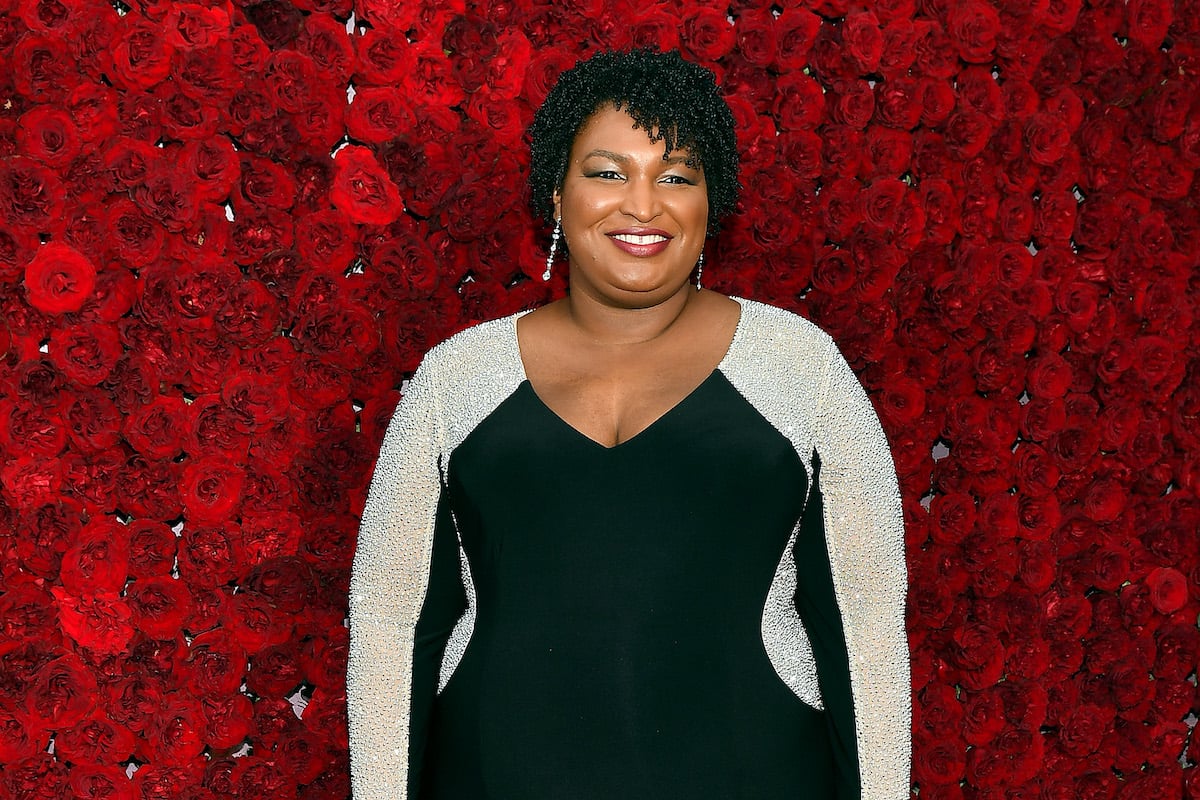 The South by Southwest virtual festival kicked off Tuesday with keynote speaker Stacey Abrams in conversation with award-winning sci-fi and fantasy author N.K. Jemisin. The two started off expressing their mutual adoration—each said that their cool points were raised significantly in the eyes of their respective friends and families when they found out they’d be speaking to the other—before moving on to subjects of writing and politics, and the surprising ways in which the two influence each other.

Abrams, though widely known for her work in politics in Georgia, has a background as a romance novelist—something a lot of people didn’t know until fairly recently. She started writing and publishing romance novels while she was a student at Yale Law School (as if that doesn’t take up enough time and energy on its own), and her books, written under the pen name Selena Montgomery, have been huge hits.

Sourced from a question from a SXSW attendee, Jemisin asked her, “How did romance writing help you enter politics?”

“I wouldn’t say it helped me enter politics but it has always informed how I do my job, all of them,” Abrams answered. “I’m a writer because I love words. I think like you, storytelling is innate.”

Abrams says that when she started writing, she wanted to write an espionage novel, but that genre was pretty closed off to women writers, especially Black women.

“My heroine was a Black chemical physicist who was going to unravel this very complicated, intensive story,” she says. “So I talked to some friends who were in publishing, said here’s this book I want to publish, and they were like ‘Yeah, you’re not going to get that published.'”

Clearly, that didn’t stop her.

“One of my first rules for myself is ‘OK, they say no one way, figure out another way to do it.’ So I made my spies fall in love, killed the same number of people, got it published as Romantic Suspense.”

“If I think about how this is imported into my political career, it’s that you may want to do something one way and you may have your sights set on it, you may have an entire orchestration, but it may not work out the way you intend but that doesn’t relieve you of the responsibility,” Abrams says. “And I needed to tell that story, I wanted to write that book, and so I just had to find a different way to do it.”

“It may not be the traditional way, but I still got it done and seven novels followed it. So I did eight Romantic Suspense novels, they all got published, and I got to tell my stories.”