Square Enix Teasing a New The World Ends With You Project 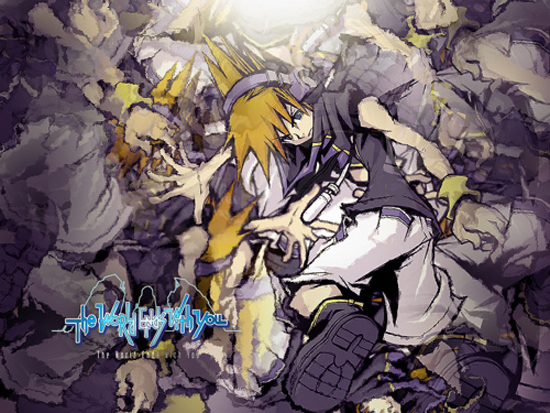 The World Ends With You was a surprisingly well-received title from Square Enix for the Nintendo DS back when it released in 2007, with both positive reviews and commercial success. The company used many of the same team members responsible for the development of the Kingdom Hearts franchise to create a new IP with a similar aesthetic — and it totally worked. Now, Square Enix has launched a new website that appears to be teasing a new project in the franchise.

Granted, it doesn’t look like much right now. As of writing, the site is counting down and still has six days left on the clock. However, some intrepid sleuthing over on reddit has uncovered a series of clues that seems to indicate that the site is definitely teasing some kind of The World Ends With You project. Here’s what they have so far, in handy list format:

Overall, it’s some pretty hefty evidence that more The World Ends With You is coming our way. Hopefully, it’s actually a new game and not just a port to a new console. Nintendo has both the 3DS and Wii U available for potential ports currently. While seeing the same game on a different console isn’t always a bad thing, a new game would usually be preferred.