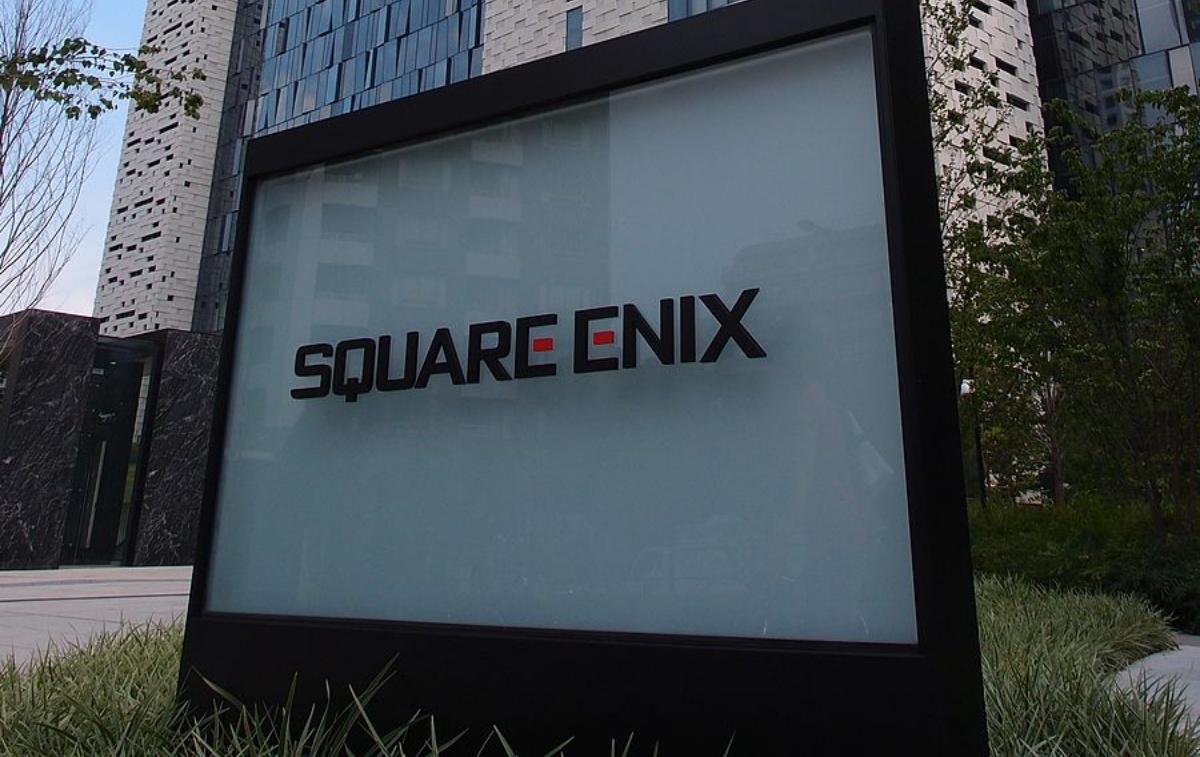 The Japanese game development company Square Enix has been dealing with a series of death threats, which has now led to them deciding that as a security measure, the Starwing Paradox tournaments for this weekend and next weekend in Tokyo, Yokohama, Nagoya, and Fukuoka have been canceled.

According to an official Square Enix statement, there have been several death threats made against Starwing Paradox’s management team, Kotaku reports. Starwing Paradox is an arcade game where two teams of eight players take control of piloting a giant humanoid mech in a battle, to control the playing field and assault the opposing team’s base. The object of the game is to destroy the opposing team’s core, which is protected by a barrier that can only be brought down by capturing three of the five ports, on the map. It sounds a lot like mech capture the flag.

Square Enix has reported the threats and is cooperating fully with the police, but this comes after a series of threats against the video game company. In late March of this year, Kotaku reported that a 25-year-old nursing care worker has been arrested after allegedly sending emails to Square Enix, threatening to kill staff. The man was accused of sending an email to the Square Enix’s Tokyo office that read, “Hey staff tomorrow I’m going to kill you get ready [for your punishment]” When the man was finally arrested and has confessed, he reportedly said: “I spent over 200,000 yen ($1,794) on the game and I didn’t get the [in-game] item I wanted so I sent the email out of revenge.”

Then this month, a message was sent via Square Enix’s inquiry page which read “Gimme my money back for your shitty game. Want me to do a repeat of Kyoto Animation?” This was, of course, in reference to the devastating arson at Kyoto Animation Studio that took place last month, which claimed the lives of over 30 people and left many injured.

The person leaving the threat was a forty-year-old man who was just angry about a game. A damn video game. This kind of thing ruins the very spirit of what gaming experiences are supposed to be for everyone and I don’t blame Square Enix for wanting to be on the safe side. The company did come out and apologize to those looking forward to the tournaments, but this was the right call considering how easy it would be for people to be harmed.

All of this exhausting and it just makes the world as a whole feel like a powder keg waiting to explode. Just stay safe everyone. Sorry for the pre-Friday bummer.