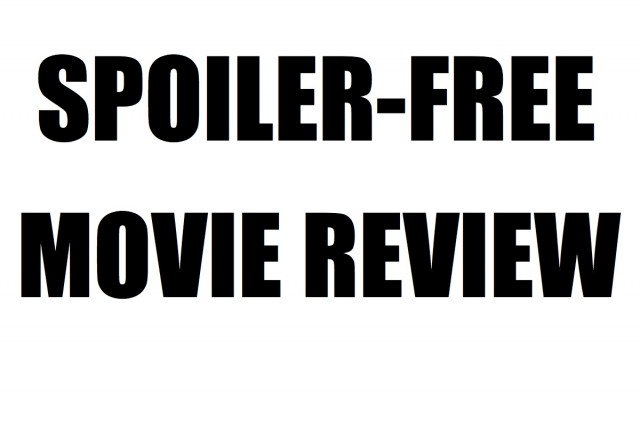 People on the Internet sure do hate spoilers. They even hate things that aren’t really spoilers. To try to make those people happy, here is a review of a movie we watched that is 100% free of any spoilers about the film including its title, cast, plot, setting, and crew. Enjoy!

It’s a perfect movie for when you [SPOILER], and we think [SPOILER] will really enjoy it. If you’re more of a [SPOILER], then it might not be the movie for you since obviously [SPOILER] is [SPOILER] all over the place.

We give it [SPOILER] out of 10 spoil-points.