Things We Saw Today: Spirited Away Celebrates Its 20th Anniversary 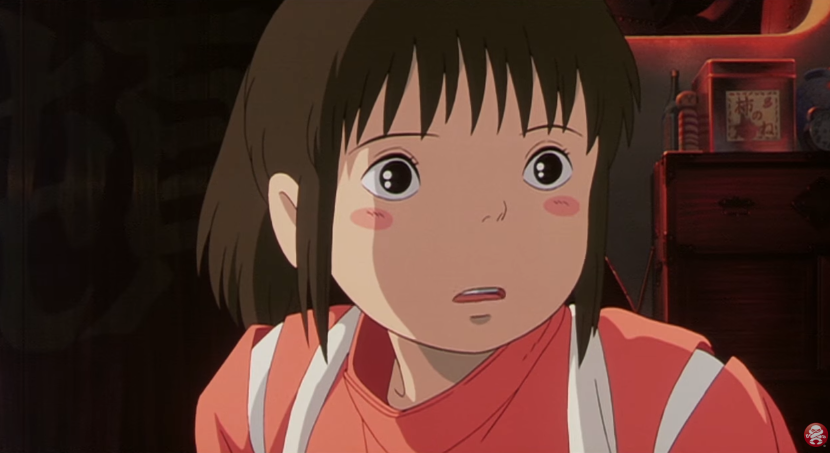 Spirited Away is celebrating its 20th anniversary, and honestly, I’ve got the feels. I still remember the first time I watched this movie and the emotions it invoked in me. I had never seen something so magical and so beautiful. I had also never seen something so creative, wild, moving, and wondrous, and years later, it still feels like the very first time watching Spirited Away and enjoying the magic that is Studio Ghibli.

At the heart of Spirited Away is Chihiro, our heroine and the heart of this movie. She is also a survivor. I honestly know I wouldn’t have done some of the things that she did because I don’t possess the guts that she does to keep going in the face of so many scary and adult things at such a young age. And watching her blossom in Spirited Away continues to be a joy and one of the only things I still share with my estranged siblings.

The love is so real when it comes to this movie that every year, when Fathom Events does its Studio Ghibli Fest, I buy a ticket to experience this world once again. It’s made even more special knowing that this year marks the 20th anniversary, and I expect to bawl my eyes out at Chihiro’s journey and Joe Hisaishi’s absolutely classic music that encompasses the joy and wonder that is Spirited Away.

Love Studio Ghibli? Spirited Away isn’t the only movie they have at the Studio Ghibli Fest. They have my favorite romance, a.k.a. Howl’s Moving Castle, playing, where I most certainly will fall in love with Howl all over again while wearing my Howl cardigan. The Fest even has Castle in the Sky, which is celebrating its 35th anniversary, and the beautiful classic known as My Neighbor Totoro.

And if, by chance, this is the first time you’ve ever heard of these movies, grab a ticket and experience the magic for yourself. You won’t regret it!

Filming for ‘The Last of Us’ on Main Street in Fort Macleod, Canada begins today! 🌿

As they are shooting outdoors, we might possibly get set pictures soon. pic.twitter.com/RCqFnKg7Bw

Have a great rest of your week!