We Almost Got a Horrifying Spider-Man Episode of Marvel’s What If…?

Honestly, I would have been terrified. 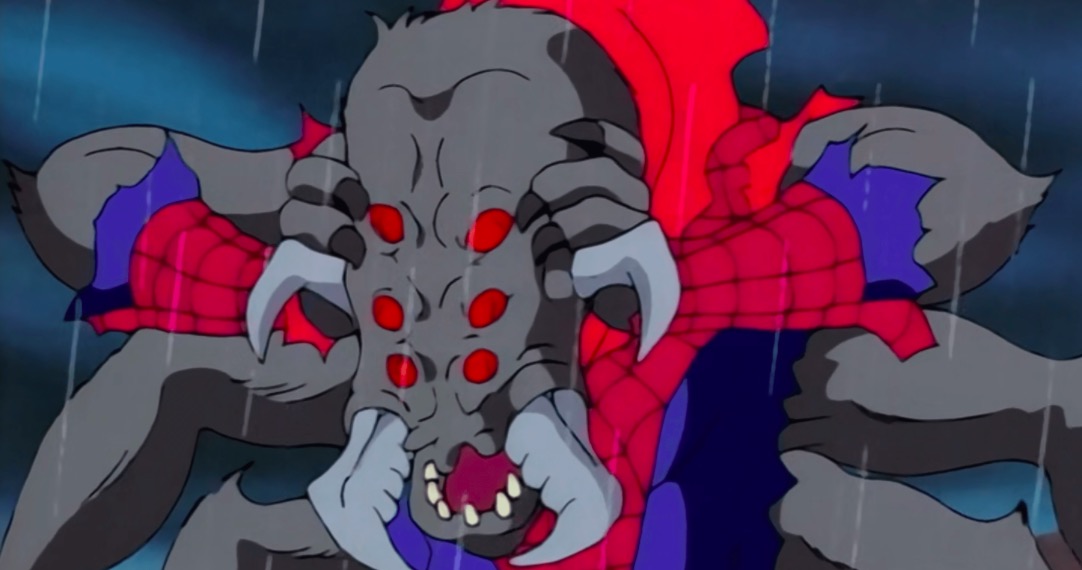 So Peter Parker may have been bitten by a radioactive spider that gave him spider-like abilities, but it could have been worse. And so Marvel’s What If…? initially asked an important question of our boy from Queens, but honestly, it’s a good thing that we didn’t get to see this episode come to life.

According to IGN, writer A.C. Bradley went to The Post Credit Podcast to talk about the show and what didn’t make it into an episode. One of those episodes? Peter Parker actually becoming a spider:

There were a couple of episodes that were just a little too dark. There was an original What If run where Spider-Man turns into a real spider, and that was just too dark and too body horror for their PG-13 (rating).

Honestly, I love that this got the axe. It’s already a lot seeing Peter Parker go from a scrawny nerd in Queens, New York to the crime-fighting Spider-Man we know and love. Pair that with Peter becoming a literal spider? That’s a bit too much. There are plenty of ways this could have happened. It could have been based on the original radioactive bite, could have been because of one of his villains, but it’s still a lot to unpack.

Throughout Peter Parker’s life in live-action and in the comics, he’s had a wide range of talents gifted to him from this little spider bite. Many probably remember the Tobey Maguire movies, where he didn’t use web shooters but instead had the ability to just shoot webs from his wrists all on his own.

That to me is almost worse than Peter becoming an actual spider, but still, it would be graphic to have him transform from a teenage kid to a spider before our eyes with maybe no way of going back. My poor boy, just constantly in pain.

We are still getting an episode about Peter Parker, so we have time with the kid himself, but it just isn’t going to be as graphic as Peter Parker becoming a spider—which would then have a different rating for the show and have to warn all of us who suffer from arachnophobia that we might not be able to watch the episode. (Honestly, it is hilarious that I love a character named Spider-Man but absolutely hate spiders.) On the other hand, it’s pretty much been done before in animated form in the ’90s Spider-Man animated series (pictured at the top).

It’ll be interesting to see what the Spider-Man episode actually holds for Peter Parker as Sorcerer Supreme, but I also wish we could have had some version of this story that wasn’t as gory—mainly because I don’t want to be terrified, but it would have been nice to see a completely Peter-centric story that doesn’t put him in the place of a different Marvel hero.

Either way, I’m just excited to see my boy onscreen again, and I can’t wait to see what Marvel’s What If…? holds for him!