Villain For The Amazing Spider-Man Revealed? 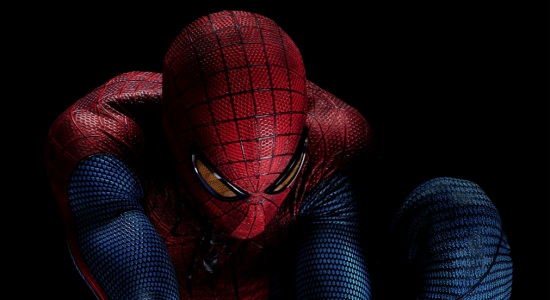 Did C. Thomas Howell, co-star of the upcoming The Amazing Spider-Man, just leak the main villain? In a podcast for The Retroradio, Howell said that he couldn’t talk about a lot of the details, but may have revealed a fairly major one that had yet to be confirmed. It’s been out there, but just in case you haven’t seen it and you don’t want it spoiled, the quote containing the villain will be after the jump. (Also, it is revealed pretty early in the podcast linked to above, so just be warned if you are avoiding the spoiler.)

Here is the quote from Ponyboy himself:

“I play a construction worker whose son is caught in the middle of a battle between The Lizard and Spider-Man on the Manhattan bridge. Spider-Man helps me get my son back from this perilous situation.”

So, the Lizard! It has been rumored for a while that the Lizard would be the role played by Rhys Ifans, and this is reflected on IMDb. I can’t tell if this was updated since this podcast took place, or if IMDb was just stating rumor as fact. But this seems pretty official: Spidey will be fighting the Lizard in the reboot. He also mentions how the citizens view Spider-Man, which was touched on in Sam Raimi‘s movies, but not really explored:

“There is some payback there at the end of the movie. Spider-Man is kind of hurting. I help him when all of the other people won’t. Part of the story is, the nation thinks he might be a bad guy. They don’t know what to think. Because of my experience on the bridge with my kid, I know he is a good guy. I pitch in and help out at the end. That is the best way.”

This is pretty interesting news. But here’s what I want to know: How are they doing this all without J. Jonah Jameson? And without J.K. Simmons? How?