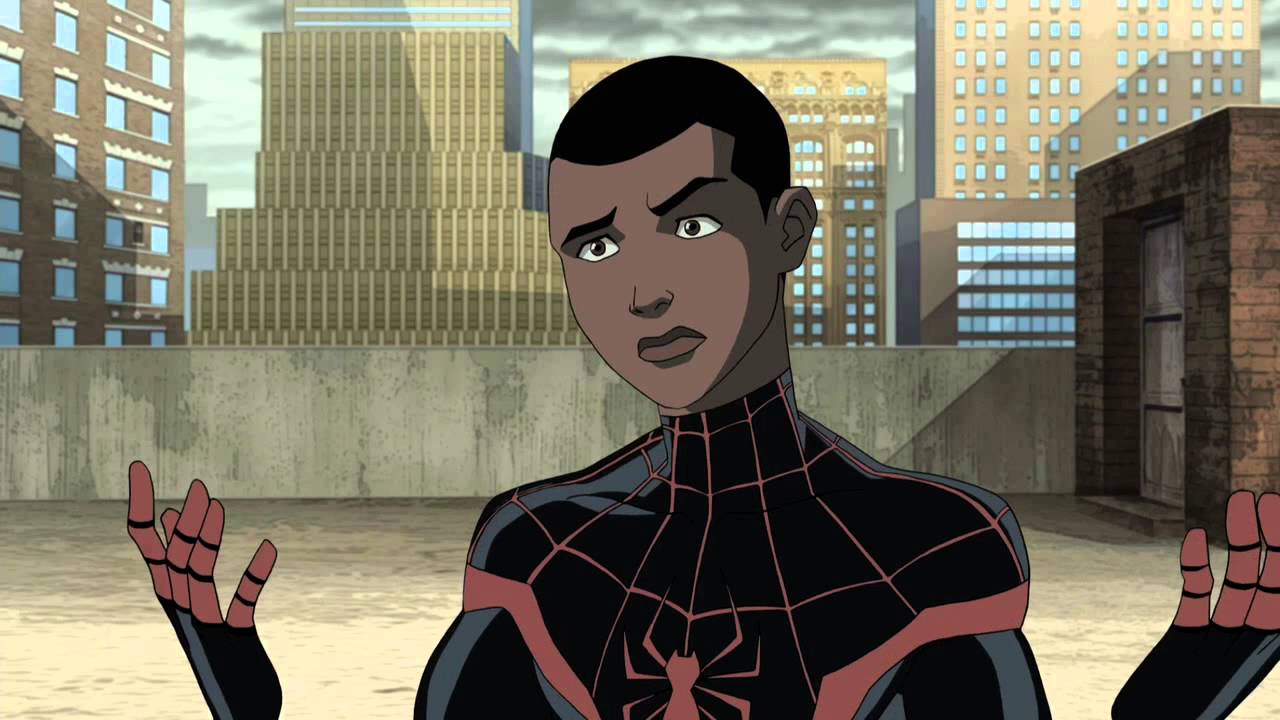 This could just be more hype for the hype machine, but director Jon Watts didn’t outright shoot down the idea of Miles Morales possibly playing a role in this upcoming Spider-Man reboot. In an interview with Yahoo! Movies, he responded to a question about whether they’d actually seriously considered Miles Morales to be the featured character for the reboot, saying:

I can’t talk about that, because, you know, that will reveal too much. We’re still writing the story… we haven’t finished all the way through the story yet, so who knows.

Hmm. It sounds like the first part of that answer is at odds with the second part. I mean, if talking about Miles Morales reveals too much, then is that an implication that he’s somehow involved here? Does that, in turn, imply an appearance? We’re definitely reaching at this point, but we’re also having too much fun playing with the idea of what the movie might look like if Miles is involved.