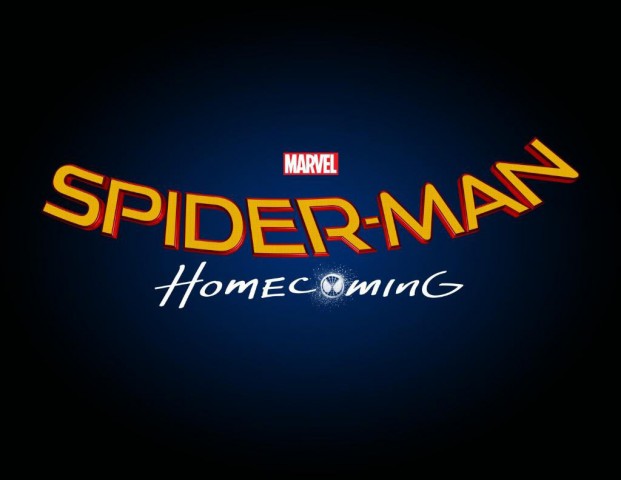 The title of the latest reboot in the Spider-Man franchise was announced only a few days ago, so it was really only a matter of time before news of who Peter Parker would be going to high school (and the homecoming dance?) with would follow.

Now, two actors are in talks to play parts in Spider-Man: Homecoming. Tony Revolori, who appeared in The Grand Budapest Hotel, is being eyed for the role of “high school nemesis of Peter Parker’s”–while One Life to Live actress Laura Harrier has been cast in a “significant” female role in the reboot.

The script for Homecoming was actually co-written by John Francis Daley (whom you probably know from his roles on shows like Freaks and Geeks and Bones) and Jonathan Goldstein. Goldstein and Daley also collaborated on the screenplay for Horrible Bosses.

I’m very curious about this film–how will Peter Parker fare in a high school environment governed by Snapchat?–but at the same time, part of me still wishes this was a Miles Morales movie. Maybe that could be a possibility in the future? Like Batman and Superman, Spider-Man is one of those comic book characters that almost feels destined to star in endless reboots. I’m crossing my fingers for the day when Hollywood decides to shake it up a little.