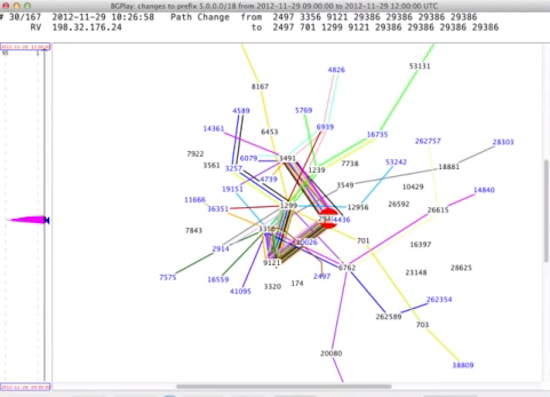 Yesterday we reported that due to an ongoing civil war in Syria, the country’s Internet access — in addition to downed phone lines and suspended air travel — had been cut off, leaving the public with virtually no access to the outside world. Theories are still being posited regarding this particular blackout and how it happened, but, in the interim, Google and Twitter are working together to offer Syrians a means of communication via the Speak2Tweet service. Thanks to the aforementioned downed phone services in the country, this gesture may prove difficult.

History seems to be repeating itself given that the Speak2Tweet service was offered to Internet-bereft citizens during the Egyptian blackout of February 2011. Since then, the service had fallen out of the spotlight, but recent unrest in Syria has brought it back to the forefront.

Speak2Tweet doesn’t need an Internet connection to be used, but it does require that phone service be readily available, of which many Syrians are left without. But this isn’t stopping Google from staring in the face of foreign political affairs and help those that, fortunately, may still be able to contact others during this time of crisis.

While Google cements its stance on unrestrained Internet access with this bold move, the blackout blame game wages on just as heavily as the civil war proper. Syria’s minister of information emphatically points the finger at terrorist sabotage, but Internet firm CloudFlare seems to suspect otherwise. From one of their blog entries:

Syria has 4 physical cables that connect it to the rest of the Internet. Three are undersea cables that land in the city of Tartous, Syria. The fourth is an over-land cable through Turkey. In order for a whole-country outage, all four of these cables would have had to been cut simultaneously. That is unlikely to have happened.

The systematic way in which routes were withdrawn suggests that this was done through updates in router configurations, not through a physical failure or cable cut.

You can see this startling collapse for yourself in the following video: