Biden's campaign manager is right to call out the f-ckery of Republicans. 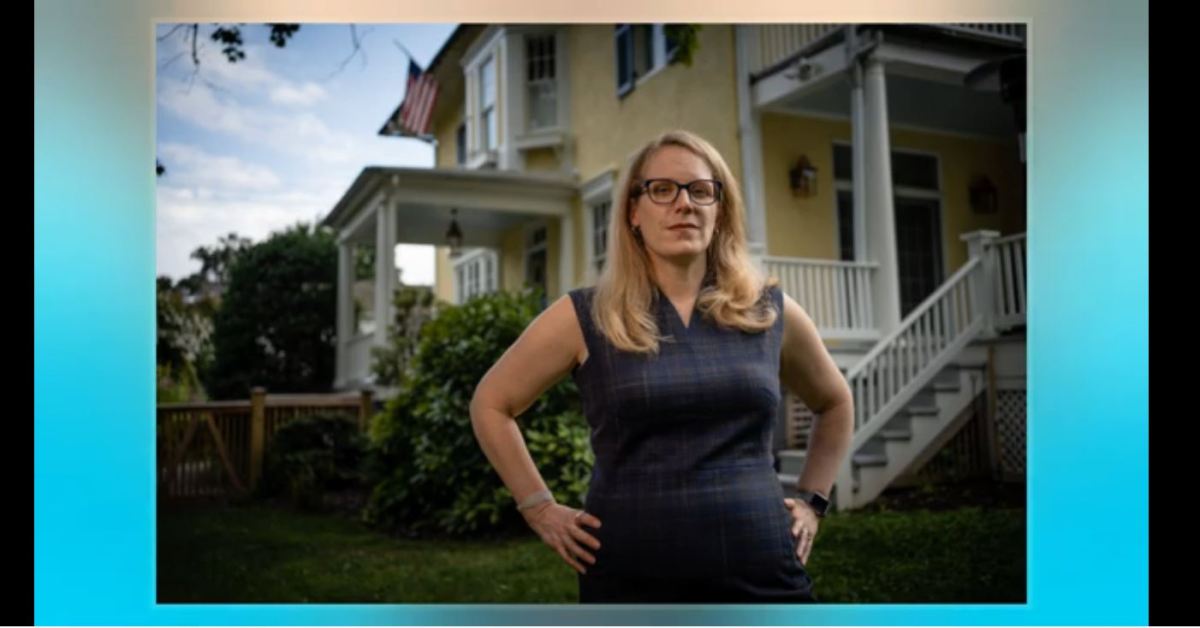 In 34 days, Joe Biden will be sworn in as the 46th president of the United States, bringing an end to the reign of terror, corruption, and malignant idiocy that was the Trump era. But now that they no longer control the executive branch, get ready for four years of Republicans playing the aggrieved victims. Their first outcry comes courtesy of a Glamour magazine interview with Biden campaign manager Jen O’Malley Dillon, where she said the following:

“The president-elect was able to connect with people over this sense of unity. In the primary, people would mock him, like, “You think you can work with Republicans?” I’m not saying they’re not a bunch of fuckers. Mitch McConnell is terrible. But this sense that you couldn’t wish for that, you couldn’t wish for this bipartisan ideal? He rejected that. From start to finish, he set out with this idea that unity was possible, that together we are stronger, that we, as a country, need healing, and our politics needs that too.”

After the interview was published, Republicans simultaneously gasped and clutched their pearls over O’Malley Dillon calling them “f-ckers”. Florida Senator/human invertebrate Marco Rubio tweeted, “Biden talks about unity and healing, but you want to know what they really think? Read how the person he wants as the next WH deputy chief of staff called Republicans in Congress a bunch of f***ers,”

Biden talks about unity and healing, but you want to know what they really think?

Oh okay, so let me get this straight: Trump can say things like “grab ’em by the pussy” and refer to other countries as “sh-tholes”, but all of a sudden we’re concerned over curse words? Bitch please.

And you what? O’Malley Dillon isn’t wrong. Republicans, following Trump’s lead, have ignored and downplayed a deadly pandemic that led to the death of over 300K Americans. They’ve stymied relief negotiations for months as millions of folks lose their jobs and struggle to feed their families.

They’ve enriched themselves at the cost of everyone else. They’ve succeeded in politicizing the most common sense medical recommendations, like face masks and social distancing. And they’ve refused to acknowledge Biden’s election win, undermining our democracy and sowing lies and division. What else could you call them and their odious leader Mitch McConnell?

F-ckers is almost too kind for the crimes they’ve committed against the country they pretend to love.

Folks took to social media to roast Rubio and the GOP for their rank hypocrisy:

BREAKING: Biden Campaign Manager Jen O’Malley Dillon called republican lawmakers “fuckers”, which is a misleading thing to say about people who are too abhorrent for anyone to touch.

Are we really talking about the f word in any context other than the f-ing people who stood by Trump as he boasted about “grabbing women in the pussy”, smeared “shit hole countries” called black NFL players “sons of bitches” and assaulted our democracy while ignoring covid?

We demand our leaders tell us the truth—and then when they do, there are complaints? Makes no sense. Dillon’s charitable description of a band of political brigands who’ve arguably sold out their country is at best transiently uncouth and at worst an irresponsible understatement. https://t.co/1vc0aWCxYL

There’s a lot to get exercised about out there. This pearl clutching over what Jen O’Malley Dillon said about Republicans ain’t it. Put me down as cosigning this piece right here. https://t.co/lSIoriK1Hv

Here’s what @jomalleydillon said:
1. Republicans have behaved horribly.
2. Nonetheless, Biden wants to try to work with them where possible in a spirit of compromise, and he seeks to foster a spirit of national unity.
Both points seem reasonable to me.https://t.co/AEpgOTV4mI

In response, Biden spokeswoman Kate Bedingfield tweeted the following in response to the faux outrage:

(via The Hill, featured image: screencap/Wiki4All)