What Was the SpaceX Spacecraft’s Secret Payload? 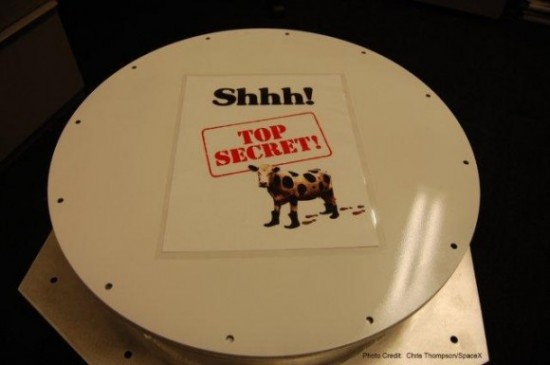 Yesterday, SpaceX became the first private company to successfully launch a spacecraft into orbit and then guide it back to Earth. Propelled by a Falcon 9 rocket, SpaceX’s Dragon capsule circled the Earth twice and landed unharmed in the Pacific. At yesterday’s press conference following the mission’s success, CEO Elon Musk revealed that it had carried a secret payload the whole time, but he wouldn’t say what it was, only that “if you like Monty Python, you’ll love the secret.” This led some to speculate that it was Spam. But it wasn’t: 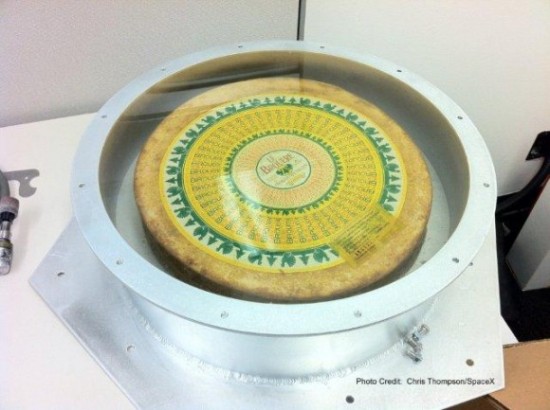 It was a wheel of Le Brouere cheese, in reference to the classic Monty Python cheese shop sketch. While not quite as awesome as Spam would have been, it is at least nicely space capsule-shaped, and doesn’t attract so many bloody Vikings.