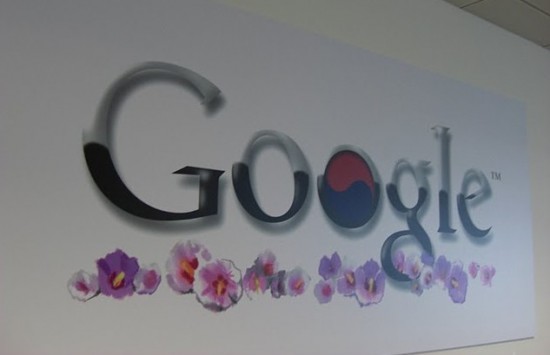 This spring, Google got in hot water in Europe and in the US over the tendency of its Street View vehicles to scoop up and store private data from people’s unsecured domestic Wi-Fi networks. Google has apologized for the data breach and said it will “continuing to work with the relevant authorities to respond to their questions and concerns.” But that didn’t stop South Korean authorities from raiding the offices of Google Korea yesterday.

A group of police officers searched Google’s Korean office on Tuesday and seized computer files and documents. The police plan to summon officials from Google Korea after examining the data. Officials at Google Korea were not available for comment.

The Wi-Fi issue may only be the beginning, however. South Korean authorities also plan to look into Google’s procedures for collecting the photos used in Google Street View. Given that complaints surface regularly about Street View’s habit of snapping private photos of people and their homes and even photos of their children, this more humanly relatable front could well prove a more troublesome one for Google than some lot of unsecured Wi-Fi data that the company has promised not to use.