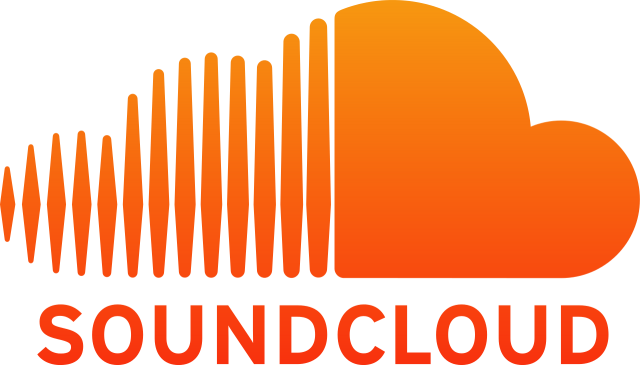 Reports of Soundcloud’s death have been greatly exaggerated. Remember two months ago when everybody lamented Soundcloud’s financial losses? Here’s their latest idea: why not create a paid subscription service, like Spotify or Apple Music? It’s called Soundcloud Go, it launched today, and it’s $9.99 a month.

Here’s what Soundcloud promises in their description of the service:

• Even more tracks from emerging and established creators – including the massive hits, the latest tracks from the biggest names, the sounds of the underground, the most engaging podcasts and the best of what’s up-and-coming – all in one place

That $10/month cost echoes the price points of its competitors, Apple Music and Spotify, but Soundcloud doesn’t have quite the same product for sale. The Verge reports that Soundcloud simply doesn’t have as many mainstream hits available as Apple and Spotify:

SoundCloud is advertising a library of 125 million songs, but at least 110 million of those are free, user-uploaded tracks. While Spotify, Apple Music, Tidal, and the other big streaming services have around 30 million paid songs, SoundCloud Go appears to include closer to 15 million.

According to that description, Soundcloud only offers half of what other services would, so it seems like a pretty crappy choice. But let me make the case for it: unlike Apple Music and Spotify, Soundcloud has a very low barrier to entry for new artists. Sure, “anyone” can get their music on Spotify, even without being signed to a label—but you have to jump through a few hoops. The extra hoops are there to ensure artists a financial cut from the plays their music gets on Spotify, but for obscure indie artists, that pay-out can add up to less than a penny. Many indies use streaming services to get their music heard in the first place, out of the hope that fans will pursue other options for purchasing it (such as Bandcamp). For artists in that position, Soundcloud makes a lot of sense, because it’s incredibly easy to upload tracks—and if you want to monetize them, you can jump through those hoops after the fact.

If you’re interested in discovering new music on a service that has a low barrier to entry for independent artists, Soundcloud Go could be a great option. However, the new service is apparently somewhat disorganized, since it relies on user-generated descriptions of songs. That’s the downside of making it so easy to upload songs to Soundcloud—people are terrible at labeling their music correctly! Still, that seems like a fixable problem, particularly if Soundcloud allows users to report tracks with poor labeling so they can be updated.

Since the service just launched, I’m willing to give them a pass for not being 100% golden yet. In general, I’m excited that there’s another music-streaming service available to artists both obscure and mainstream.

(via Engadget, image via Wikipedia)