Sorry PlayStation Vue Users, Service Is Shutting Down in 2020 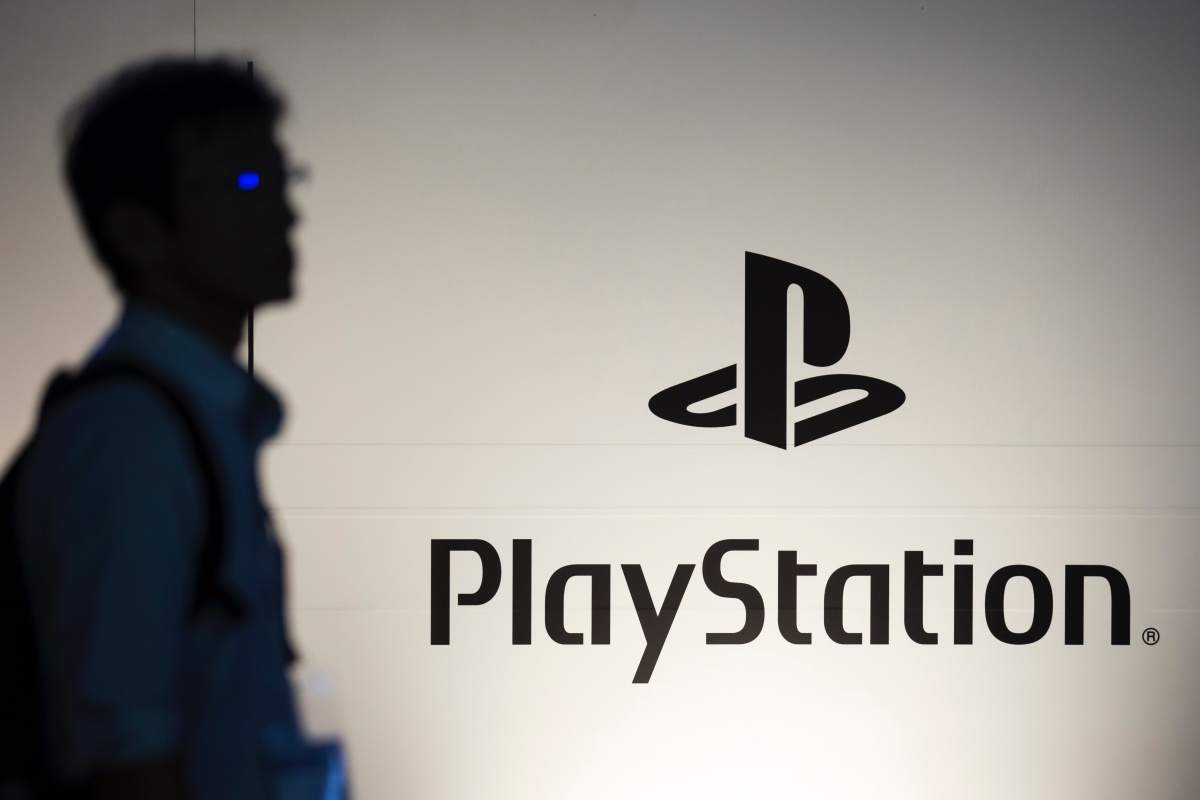 Time to say goodbye to PlayStation Vue, because the streaming service from Sony will be ending a few months. Polygon reported on Sony’s announcement that at the end of January 2020, Vue will shut down on the grounds that there are too many streaming services.

John Kodera, deputy president of Sony Interactive Entertainment, made a statement on the PlayStation Blog yesterday announcing this:

“Over four years ago, we made a bold decision to change the rules and revolutionize the traditional TV-viewing experience in the U.S. with PlayStation Vue. We set the bar high and sought to innovate an established industry by delivering a modern TV experience. By completely rethinking live and on demand television, we offered an incredible user experience that allowed viewers to discover and watch content in completely new ways.

Today we are announcing that we will shut down the PlayStation Vue service on January 30, 2020. Unfortunately, the highly competitive Pay TV industry, with expensive content and network deals, has been slower to change than we expected. Because of this, we have decided to remain focused on our core gaming business.”

As Polygon points out, Sony’s announcement came five days after The Information reported on Sony’s heavy losses where Vue was concerned, and its attempt to find a buyer. Considering that every single channel is working to have its own streaming platform, it’s not a surprise that Vue was passed by.

Sony unveiled Vue in March 2015, but within two years after it was launched it lost access to all Viacom-owned channels. In 2018, local broadcast stations in nearly two dozen markets vanished from Vue (sorry). Sony says it will not make any changes to Vue’s service between now and closure in January. Polygon links to their FAQ, which says that “subscribers who remain active with the service will continue to have full access to live, On Demand and DVR programs on all supported PS Vue devices.”

The PSP and PS2 numbers are actually slightly higher as Sony stopped reporting back in 2012 despite continuing to ship units after.

Sony never reported PS Vita sales so it’s impossible to say if PS4 has outsold it yet… pic.twitter.com/hm6xcc7dTK

At least Sony can enjoy the fact that the PlayStation 4 is Sony’s second-best-selling video game console after the PlayStation 2 (which we still worship to this day) and with more than a million units sold. Despite sales for PS4s slowing, it is still one of the best products on the market. A pro and a con, because it means that the upcoming PlayStation 5 (or whatever it is called) has very big and pricey shoes to fill when it gets released.