Sony to Supposedly Stop Production on Cassette Player/Recorders Next Month 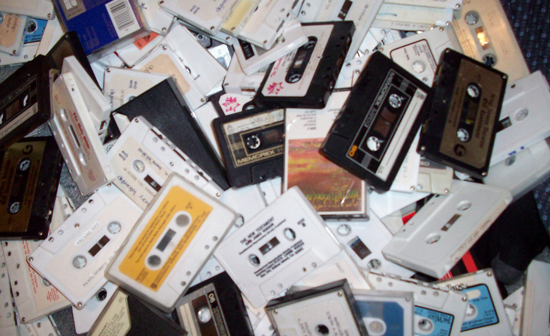 The cassette tape has certainly already had its time in the spotlight. The heydays of the medium’s usage are long since over, and apparently those still making cassette devices are coming to this same realization. Yes, there are still companies out there making these things, but not for long. Sony’s apparently going to stop production of their latest cassette player/recorders as of January. If you really want to own one of these suckers, now’s probably a good time to buy.

Here’s a blurb from Akihabara News on the matter:

So if you are interested in getting one of this soon collectable Cassette Player/ Recorder TCM-410, TCM-400 and TCM-450 from Sony rush to your nearest Yodobashi Camera and grab one before it is too late!

While they just source the Japanese version of Sony’s website, which doesn’t appear to even cover the discontinuation,it’s worth noting that they reference an electronics chain store in the country. So, they seem to be pretty close to the source, and might know something we don’t. It’s not like anyone’d be surprised to learn that cassette player/recorders were going the way of the dinosaur.

Plus, it’s not like folks don’t just use digital recorders, or an iPhone, these days. Pretty much the one thing cassette player/recorders were made for is done better by devices that have other functions. Also, they can usually just copy files directly to computers. That helps.