Sony Owes PlayStation 3 Owners up to $550 Million, but They Probably Won’t Have to Pay Much

It only does settlements. 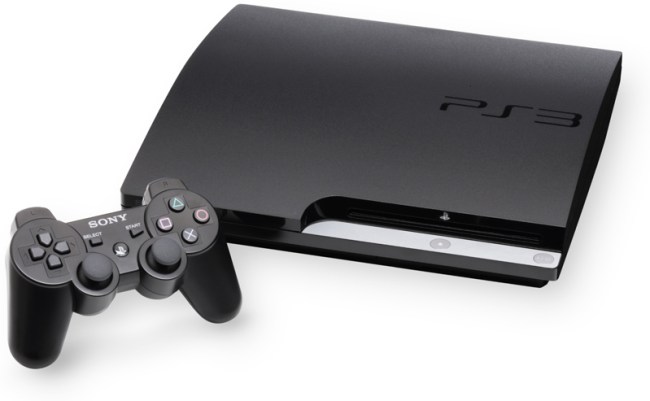 Back in the day, Sony let PlayStation 3 owners install Linux on their PS3 systems, which provided a ton of nerds with a fun new use for their game console. Then, Sony disabled the functionality, forcing those users to upgrade to a new PS3 firmware, and they weren’t too happy about it. Now, they’ll get some monetary retributions—with a few catches.

As PC Mag reports, the case against Sony’s Linux shutdown was first thrown out in 2011, but it was brought back on appeal, and now Sony has agreed to pay out up to $55 each to an estimated 10 million potential users. These would be people who had either used Linux on their PS3 or bought a PS3 specifically for its “Other OS” functionality, and in either case had it stripped away when Sony disabled it through the firmware update. They could have opted out of the update at the time, but that would leave them locked out of PlayStation Network services, as well as games and Blu-rays that required the new firmware to function.

Still, just because you owned a PS3 doesn’t mean you can claim your riches. You have to be able to prove that you used the Other OS functionality (or specifically intended to) along with verifying your PS3’s serial number and PlayStation Network ID. If you can verify all that, then Sony has to pay, but it’s not likely a lot of people either have all of that information handy or can justify the work they’d have to put into getting it together. Sony will certainly have to pay some people, but it’s unlikely the total sum they wind up giving out will be all that high (for a huge corporation like Sony).

They will, however, have to cover $2.5 million in legal fees for the lawyers who brought the suit against them if the deal goes through. The settlement between Sony and the lawyers representing intrepid PS3 Linux users is not yet final, pending review by a judge next month. If it all pans out, Sony will let customers know what they’re entitled to using their email database and targeted ads online.