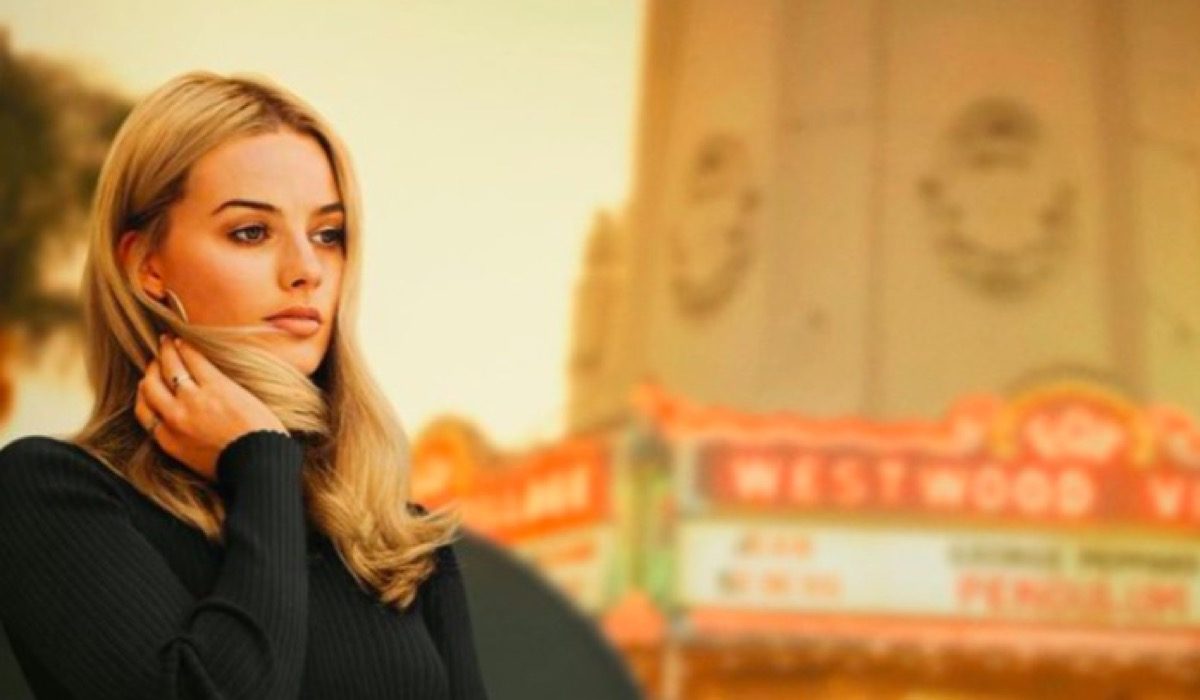 Quentin Tarantino is bringing to life a fictionalized version of Hollywood in 1969, but the posters for Once Upon a Time in Hollywood have left some fans with a bad taste in their mouth, mainly because we’re worried about what Tarantino is going to do with Manson family victim Sharon Tate. The first poster came out featuring Brad Pitt as Cliff Booth and Leonardo DiCaprio as Rick Dalton, and that’s it.

While I love DiCaprio and Pitt, they’re not the draw to this movie for me. So when the first poster came out, I was worried that I’d be seeing Tate pushed into a secondary role, a bystander in her own story, but my fears are gone now that the new poster was released today.

Basically, I got my wish.

While this is great and the story I want, the posters are a little … weird.

I know photoshop twitter would kill those current Once Upon A Time In Hollywood posters.

what if once upon a time in hollywood is just a new austin powers movie pic.twitter.com/mOBviMYUZJ

pivoting to LOVING the once upon a time in hollywood poster. art

The trailer for Once Upon a Time in Hollywood will supposedly come out tomorrow, and it’s going to be interesting to see it and finally understand the feel of the movie. We know a lot about the story that Tarantino is going to tell, but we don’t know much about how he plans on doing so.

Will Tate, who is meant to be the neighbor of Rick Dalton, rely on them? Despite involving a real person, the movie isn’t intended to be a true story, just taking that time period of Hollywood and applying it to an original story. So … it sure is about to an interesting time watching Once Upon a Time in Hollywood.

Margot RobbieOnce Upon a Time in Hollywood