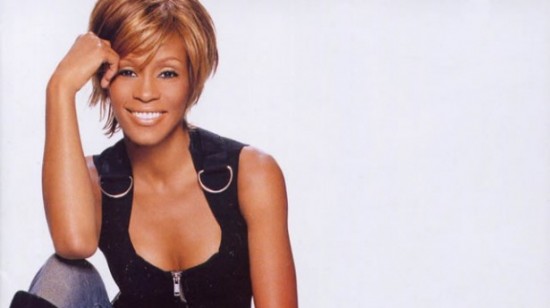 In this age of rampant social media, death has gotten a bit complicated, especially for celebrities. Sometimes you’re reported dead before your time, and if you have passed, it’s only a matter of time — 30 seconds or so — before widespread, uncontained discussion begins. When it came to light this weekend that Whitney Houston had died, the predictable Twitter-splosion occurred, part an parcel with off-color jokes and heart-felt condolences, but something more calculatedly irreverent may have been bubbling up behind the scenes. Some are accusing Sony of initiating a price hike on one of Houston’s albums presumably in order to capitalize on the “free” publicity.

A mere 30 minutes after the announcement of Houston’s death became widespread, the price of her 2007 album “The Ultimate Collection” nearly doubled on iTunes from £4.99 ($7.87) to £7.99 ($12.61) as reported by Digital Spy. By Sunday evening, the album had dropped back to its original price. Initially, ire was directed at iTunes, but it has since been reported that the price change was caused by Sony who adjusted the wholesale price of the album causing iTunes to process an automatic adjustment.

What reason could Sony have for this adjustment besides trying to make bank on the singer’s death? Sony argues that it was all a mistake, and that the original price was inaccurate. According to Sony, Houston’s album had been under-priced for a while now, her death simply called attention to the mistake, which was promptly fixed. Even if this was the case — which there’s no hard evidence to suggest it wasn’t — it was a probably a mistake for Sony to do what they did. Regardless of the reason, it was going to wind up looking tasteless. Sony did eventually back down, dropping the price again, but that just raises more questions about what was actually going on in the first place.

Price-gouging or not, the price hike was certainly a misstep. Either way, the real question is whether Sony wasn’t thinking, or whether Sony just doesn’t care.