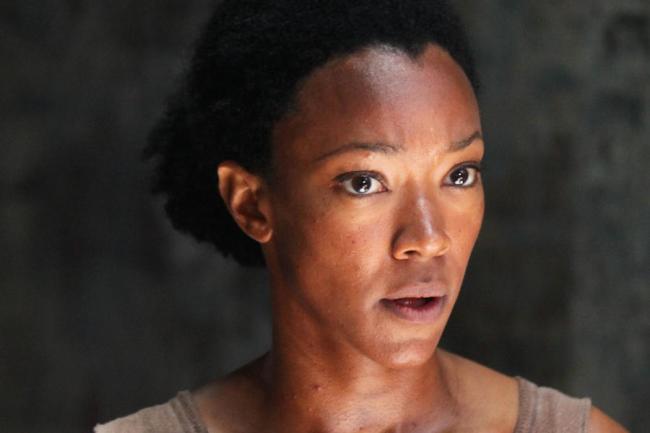 As reported by Shadow and Act, Sasha on The Walking Dead .

Yup, her name is Michael, which can sometimes (though rarely) be a woman’s name. I’m very curious why they went this route, and I’m wondering if it will be explained on the show.

While we don’t know much else about the show (including a premiere date), we do know that it will take place about 10 years before the Original Series. Star Trek: Discovery will act like a bridge between it and Star Trek: Enterprise, which in the Prime Timeline takes place a little over a century before.

Are you looking forward to watching Star Trek‘s latest first officer in action?