Some Original The Lion King Animators Have Gripes With Remake 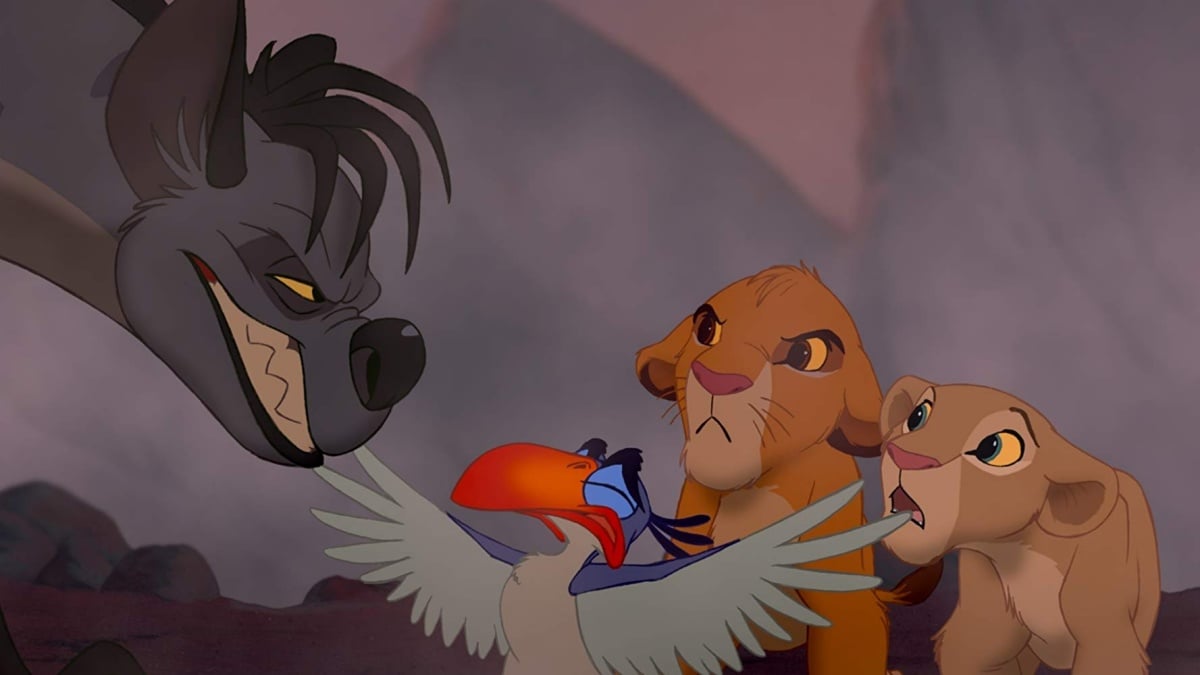 The Lion King remake is more proof that the Disney money-making machine is at its peak. Between this and Aladdin, which came out earlier this year, we’ve seen that as long as the remake isn’t named Dumbo, it’ll make a lot of money from a mixture of nostalgia and casting. Yet, what do the people who worked on the original product think of these new movies? Well, feelings are mixed.

Matthew Jacobs of The Huffington Post reached out to 13 artists who contributed to the 1994 classic The Lion King, and of those who responded, three who had seen the current adaptation agreed to talk on the record. Three others said they weren’t planning to see it at all, which you can take whichever way you want. There were two who didn’t put their name of the record, but one said that they would “only get myself in trouble if I comment on the ‘other’ version.”

Another responded, “There is a huge resentment against these 3D remakes from the original 2D crews. Maybe if we got any kind of royalties, it would be different.”

Jacobs spoke to David Stephan, who contributed to the opening “Circle of Life” sequence and the hyenas’ design; Alexander Williams, who worked on the initial Scar; and Dave Bossert, who did visual effects throughout the movie.

Of the bunch, Stephan was pretty much strongly in the hate camp, claiming, “If you polled the crew of the original Lion King, most of them would say, ‘Why? Did you really have to do that?’ It kind of hurts.”

Williams and Bossert both think the movie is an homage to the original film that stands on its own, and enjoy it. Williams goes a bit further in saying that, while they worked on The Lion King, it ultimately doesn’t belong to them. It belongs to the Mouse.

“I think some of my colleagues forget that when you work on a Disney movie, you don’t own it. They own it. You get paid to work there, which is a great privilege. It’s an amazing company. You get to work on this great stuff. But when you walk away, it’s their movie and they can do what they want with it. So as far as I’m concerned, it’s kind of none of my business whether they want to remake it or not.”

Still, Stephan opines that the business of making Disney movies is all about making money instead of creative projects. After all, The Lion King, when it was being worked on, was expected to be a lesser performing film than Pochatonas (*snort*—man, talk about a missfire there). It was a risky project at the time: “It’s sort of sad that the stockholder is now in the room deciding what movies get made. … Disney’s now taken the cover off, and it’s now in your face: ‘Yeah, we just want to make money.’ That’s disappointing as an artist, from a studio that was founded on originality and art.”

Bossert added, “I view it as what Walt [Disney] did when he was building the company. He constantly reused and recycled great stories. It’s very evident if you look at when he built Disneyland. He took properties like Peter Pan, Alice in Wonderland, and Cinderella, and he created immersive theme-park attractions, and all the merchandise and books and other things that came along with it. He kind of invented that stuff. … The fact is, they’re taking these great stories and they’re creating them in different entertainment arenas.”

Now that y’all have seen The Lion King, what do you all think of it?