A Qi’ra and Darth Maul Star Wars Spin-Off Sounds Nice, But I’d Rather Get an Enfys Nest Show 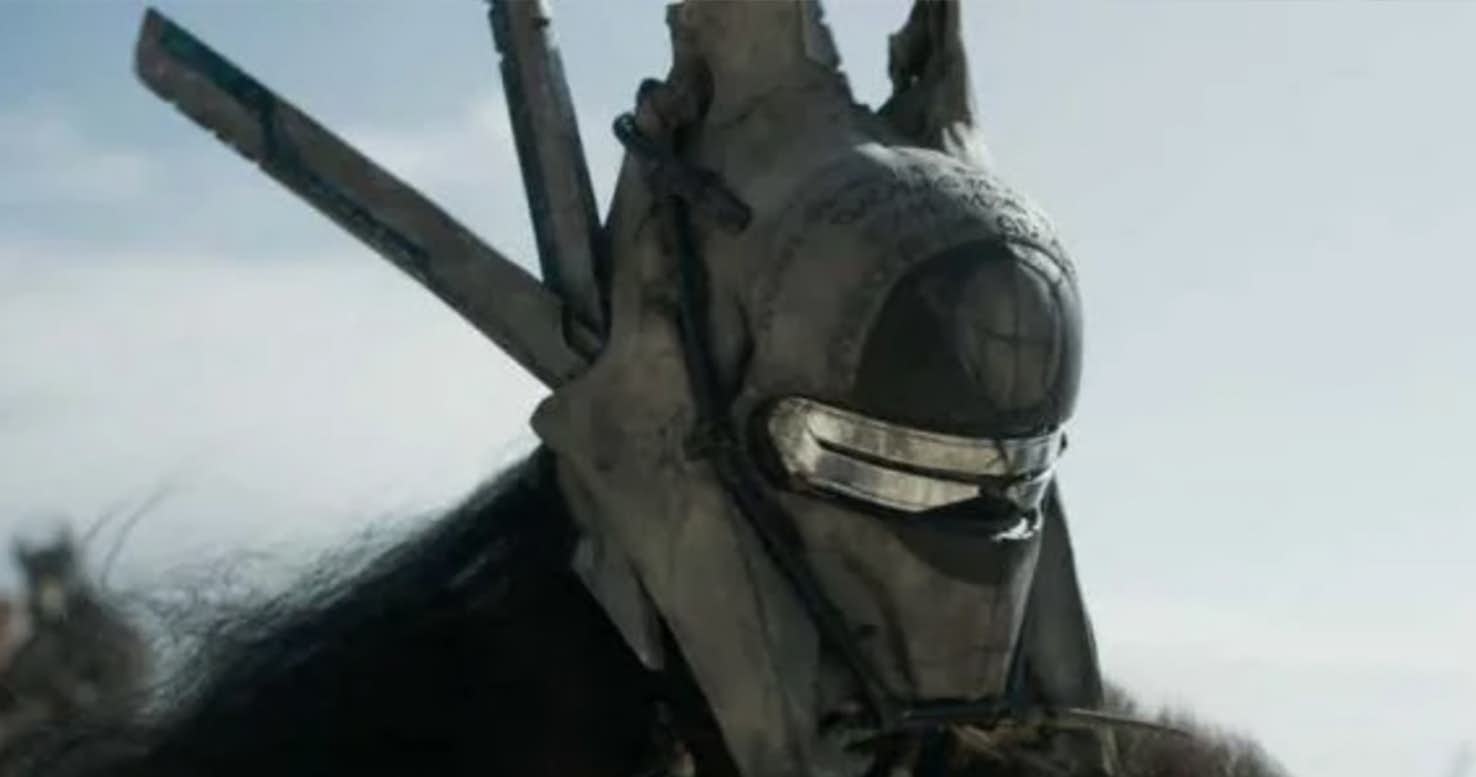 There are rumors, springing from rather illegitimate sources like Reddit and We Got This Covered, that are saying that Disney and Lucasfilm are planning a Solo spin-off for Disney+. Solo underperformed at the box office by Disney/Star Wars standards, which means that the hopes of a Solo 2 probably will not come to pass; however, there’s still plenty of room to explore some of the film’s characters on Disney+, especially now that Disney has shown their interest in making series based on legacy and existing characters.

The rumored spin-off will focus on Qi’ra (Emilia Clarke) and Crimson Dawn, the criminal organization headed up by Darth Maul, who made his live-action return in Solo. Depending on how Star Wars: The Clone Wars concludes season seven, we could see the formation of Crimson Dawn there, which in turn could lead into a miniseries centered on Qi’ra’s attempts to survive in the hands of Crimson Dawn under Maul, who she seems well-equipped to match wits with.

The idea of a Qi’ra-centric spin-off doesn’t immediately appeal to me, though I’d love to see more of Crimson Dawn. If we’re getting a Solo spin-off, I’d much rather have it focus on a different character: Enfys Nest (Erin Kellyman), the head of a group of space pirates who are fighting the criminals and Imperials who are tormenting the galaxy. Enfys does not stand for injustice in the galaxy, and in the novelization, meets up with Saw Gerrera and a young Jyn Erso, showing she’s part of the fledgling Rebellion.

The Mandalorian will give us a gritty crime drama set in the Star Wars universe. The Cassian Andor series will give us a spy drama. Obi-Wan Kenobi’s show will give us our legacy characters. An Enfys Nest show would give us space pirates and a fascinating female lead, and we could get some new and exciting adventures where Enfys and her Cloud Riders are, essentially, space Robin Hood.

The Crimson Dawn spin-off doesn’t appeal to me as much because Maul, fascinating as he is, has already had most of his most interesting tales told. A comic miniseries following him from Mandalore through Crimson Dawn to his fateful meeting with Ezra Bridger would be far more appealing than another TV series where he’s the antagonist. Qi’ra also doesn’t quite interest me as a character, at least not as she was written in the film.

If this Crimson Dawn spin-off had women behind the camera, that would pull me in more, because then I’d trust that they’d handle Qi’ra’s traumas with a bit more grace and nuance than Solo did. Similarly, if Enfys gets a spin-off, let women write her. Just let women write more Star Wars projects, especially the films and television series.

Overall, I’m not completely anti Qi’ra getting her own spin-off, but I’d much rather see Enfys Nest get one. The ideal way to work this out is that we have parallel stories of Qi’ra in Crimson Dawn and Enfys trying to take down Crimson Dawn, which would center the narrative onto two women and make the story leap off the screen. Maul can play a supporting role as Qi’ra tries to save her soul and Enfys tries to free planets from Crimson Dawn’s grasp.

Please, let us have an Enfys series. By far the most interesting new character in Solo, she deserves her own spin-off. Come on, Lucasfilm. Give it to the fans!