He’s Getting a Disney+ Show, but Who the Heck Is Moon Knight?

And what will he bring to the streaming service? 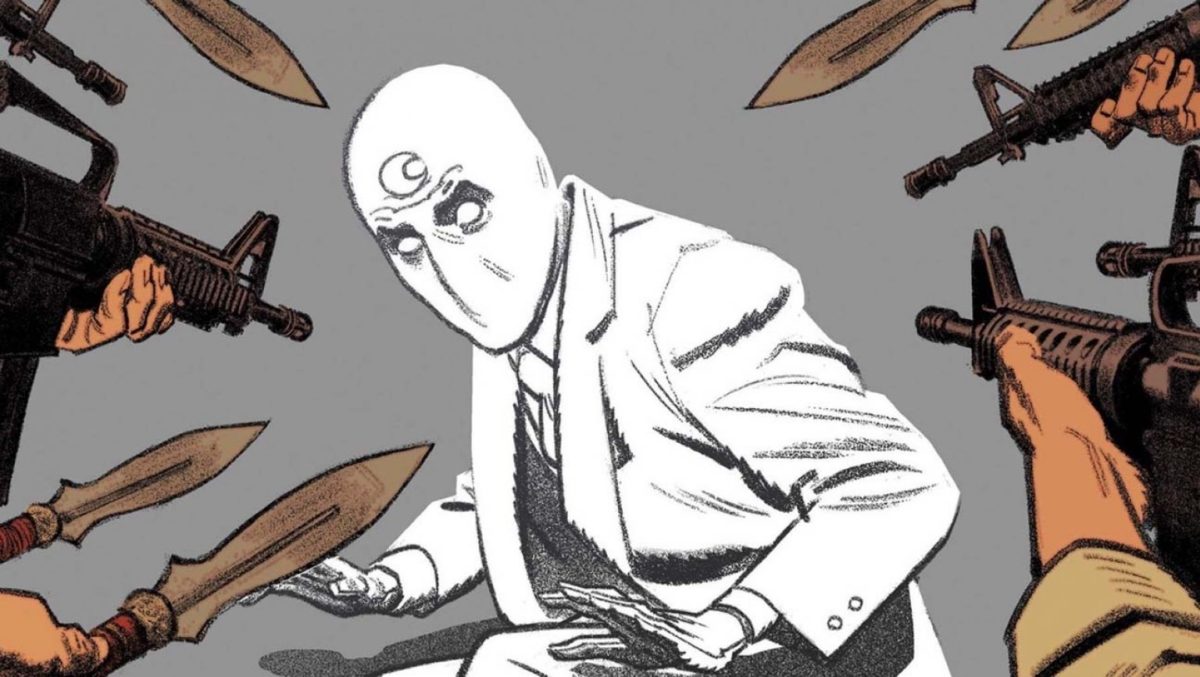 Last weekend saw a deluge of news out of Disney’s D23 expo, including announcements that Ms. Marvel and She Hulk would be getting their own series on the new Disney+ streaming service. Those titles were familiar to me, but the one that stood out as a wild card was Moon Knight.

Sadly, not this guy.

Moon Knight is the alter ego of Marc Spector, a former marine and mercenary who was left for dead in the Egyptian dessert after a job gone wrong. He was saved (possibly) by the moon god Khonshu, but the result wasn’t so much superpowers as a fractured sense of self and a thirst for vengeance. He returned to New York to fight crime with support from his best friend/ally Jean Paul “Frenchie” DuChamp and his sometimes girlfriend Marlene Alaurune. Thanks to some good mercenary-based investments, he’s your typical superhero billionaire with gadgets to spare. He’s also got multiple personalities, including a cab driver named Jake Lockley , or Steve Grant when he’s in billionaire mode.

Does Moon Knight actually have dissociative identity disorder? Does he have super powers that wax and wane based on the phases of the moon? Did a god really save his life or is it all in his head? Is he a werewolf? Well … it depends on who you ask and which run of the comics you read, apparently. Moon Knight debuted in 1975 as a villain and has been retooled and rebooted multiple times over various runs and series. He’s been a member of the Avengers, he’s died, and he’s fought gods, but he’s never quite broken into the mainstream, or settled into a single clear narrative. 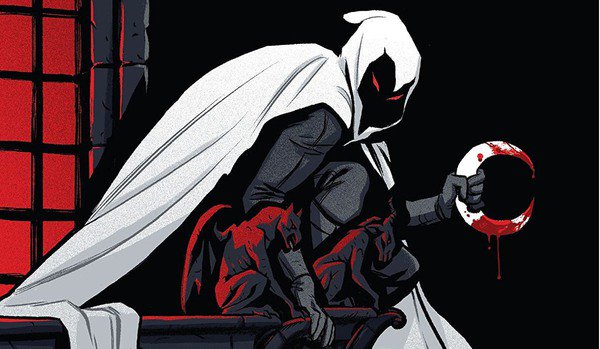 And that could be good for a Disney+ series. Moon Knight has a lot of familiar comic book elements in his canon—an evil brother who killed his girlfriend, a tortured past—but he also embodies aspects that lend themselves to more interesting storytelling. His mental health is not great, and as we’ve seen with innovative shows like Legion and Doom Patrol, comic book TV can offer interesting takes on trauma and psychological struggles. Just from the poster for WandaVision, it looks like the Marvel Cinematic Universe on Disney+ isn’t afraid to be weird, which is very promising. Then again, DC Universe’s Swamp Thing was promising, too.

Moon Knight is far darker than a lot of the MCU characters we’ve come to love, and seems to have more in common with the departed Defenders crew from the Marvel Netflix era. All of this could add up to a great show. Of course, there are dangers in adapting this material, as well. Those familiar aspects of Moon Knight’s story could be too familiar.

Fans have made many comparisons of Moon Knight to Batman over the years. He is a tortured billionaire who dresses up in a cape to fight crime. We’ve seen the evil brother thing in Thor, and more. And, please, no more dead girlfriends. A nuanced portrayal of mental illness is something we always want more of onscreen, but a there’s also the danger of a bad, stigmatizing portrayal that hurts more than it helps. The idea of mental illness as a super power itself is complicated, dangerous territory.

All of this is speculation, of course, since we really don’t know what the MCU on Disney+ will be like. Marvel has a pretty great history pulling characters from obscurity and transforming them into marketable, iconic brands. As with most heroes, this might all come down to casting, and we certainly wouldn’t be opposed to Keanu in the role. Whoever gets the part, we’ll certainly be interested.