So What’s the Deal With the Multiverse in Spider-Man: Far From Home? 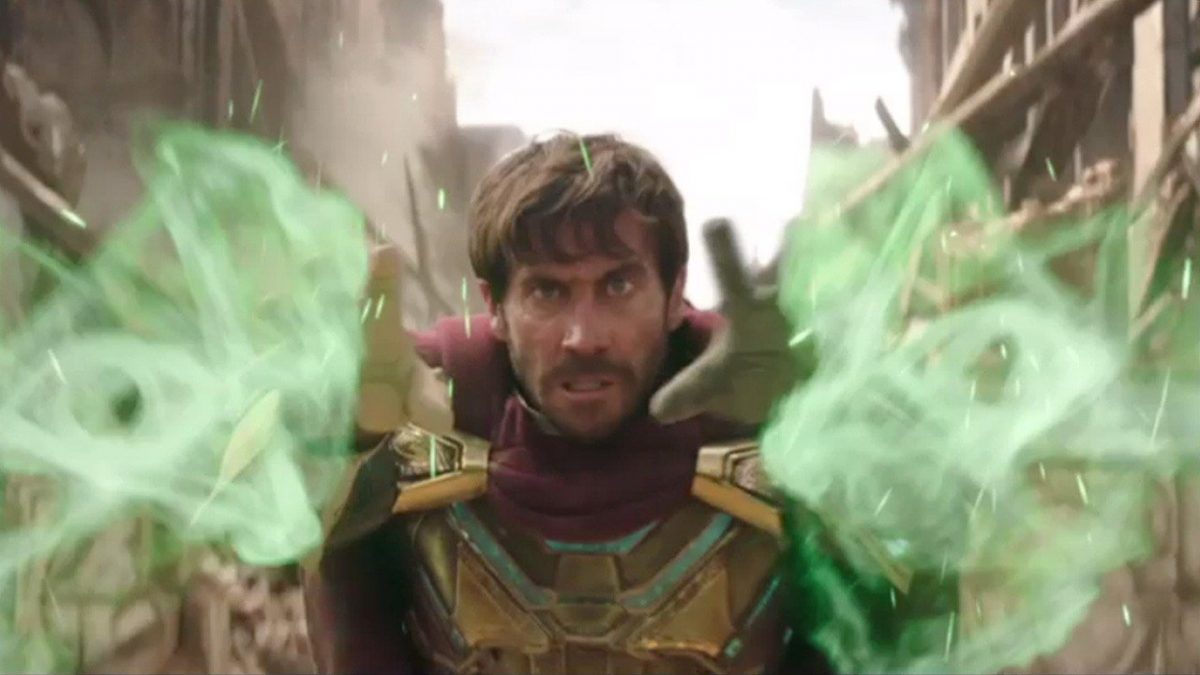 **Spoilers for Marvel and Sony’s Spider-Man: Far From Home.**

It is with a heavy heart that I must say that Mysterio lied. Not surprising—it is Mysterio, after all, and that’s kind of his entire deal.

That being said, what does it mean for the idea of a multiverse in the Marvel Cinematic Universe at large?

Well, I don’t think we can write it off just yet. Mysterio is scientist Quentin Beck in his normal day-to-day life. One of the big points of the movie is that he wants revenge against Tony Stark for “stealing” and mocking the work that he did at Stark Industries. So, the science behind the multiverse could very much still be a part of the MCU. Alternate universes were already introduced in Avengers: Endgame.

We just don’t really get into that much in this movie because, once we know that Mysterio is a fraud, the focus is on Peter Parker trying to stop him. So, there wasn’t really an opportune time to have a quick chat about whether or not his lie was based on anything factual. Still, what does that mean for a potential multiverse in the future?

It means that we have an easy window into believing it. Mysterio gave us the idea, Peter Parker gave us some more scientific facts behind it, and through it all, we believed that it could be a possibility. With the rift in time that happened from the Avengers traveling back to get the Infinity Stones, we have so many possibilities for what could happen with those broken realities. Sure, they put the stones back where they came from, but you’re saying that everything just snapped back into place perfectly and nothing was fractured at all? It’s a little hard to believe.

The truth, currently, is that Mysterio just lied, and we know nothing, but that doesn’t mean it can’t happen in the future. So, I’m going to continue to believe that, somewhere, there is a different universe where Steve Rogers never went back in time, and Tony Stark is alive and well, and they can come into the official Marvel Cinematic Universe as often as they want. But until we know for sure, we just have to hope that Mysterio’s lie was based in some kind of truth.