So … The Tony Awards Are Happening?

Congrats to already-winner Aaron Tveit, since he's the only nominated Lead Actor in a Musical. 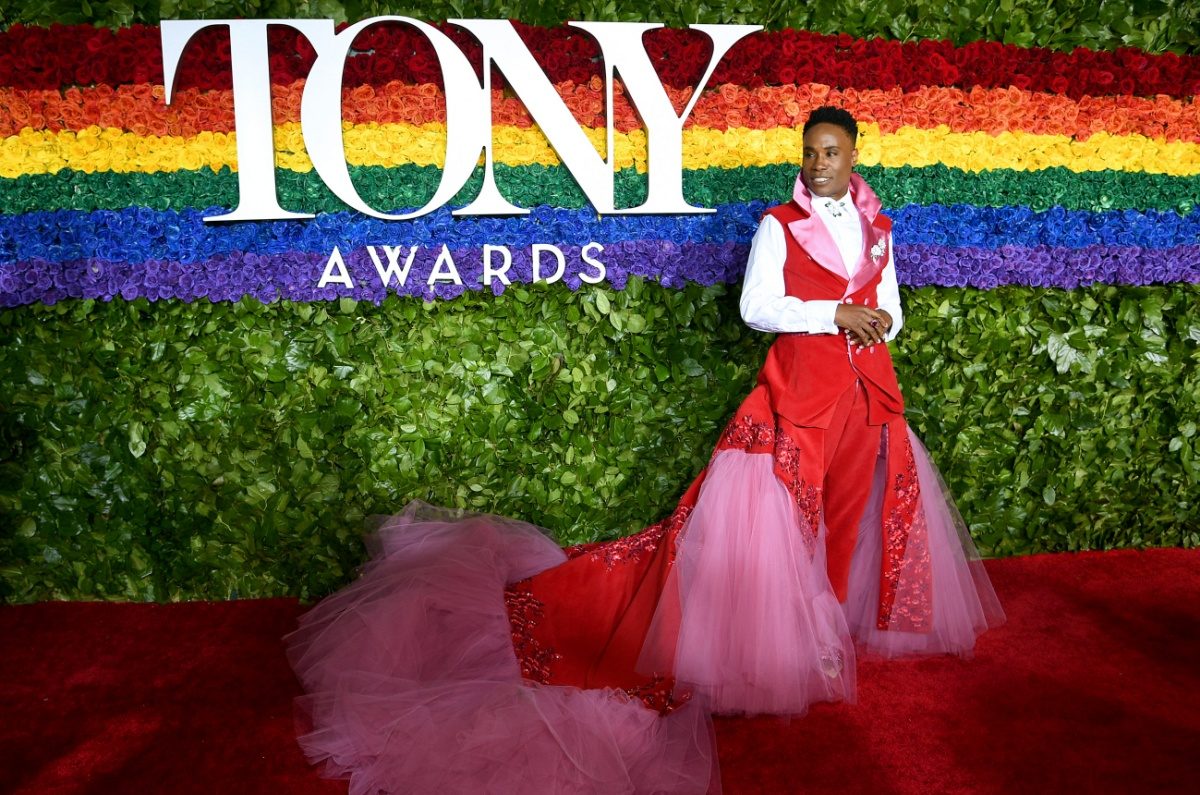 I am but a humble student of the theatre (meaning I majored in Performance Theatre and that’s clearly going great for me), so imagine my shock when suddenly, in the middle of October, nominations for the 2020 Tony season started to come out. Not only has Broadway been shut down since March, but typically, the Tony Awards happen in June. So … you know, four months ago.

But don’t you worry, these nominations are in no way the norm, and yet I have been screaming for the last 20 minutes about them. First of all, Aaron Tveit just won a Tony Award by default because he is the only actor nominated for Best Performance by a Lead Actor in a Musical, for Moulin Rouge! Finally, all those years of loving Aaron Tveit have paid off as he played one of my favorite characters in my favorite movie brought to life on Broadway. (I could literally write about Moulin Rouge! The Musical for the rest of my life and be happy about it, I think).

in many ways, aaron tveit is literally the only actor

Not only that, but there are only three musicals nominated at all because Broadway shut down LITERALLY the night that Company and Six were opening, which is a shame I saw both shows and they would be huge contenders for this year’s awards. In total though, there seems to be only eleven shows up for anything, which is truly wild when you look at most years when there are shows who don’t make the cut for the Best Musical, Best Revival of a Musical, Best Play, or Best Revival of a Play categories.

You can see the full list of Tony Award nominees here, but it is interesting that they’re choosing to do the Tony Awards still with no plan set. Maybe this is a way of helping the Broadway community and those actors, technicians, house staff, and more that have been out of work since March. As of this moment, there is no date or plan for how the Tony Awards are going to go, so we’ll have to see what the ceremony actually looks like.

So, I guess, already congrats to Aaron Tveit, and I hope that Moulin Rouge! The Musical sweeps, since … that’s the only show I got to see nominated for a musical. Also, I’m going to pretend that this Jake Gyllenhaal nomination is for Sunday in the Park With George.