Wait There Are How Many Joe Exotic 'Tiger King' Series??

Wait There Are Still How Many Joe Exotic “Tiger King” Series??

How many Tiger Kings are too many? 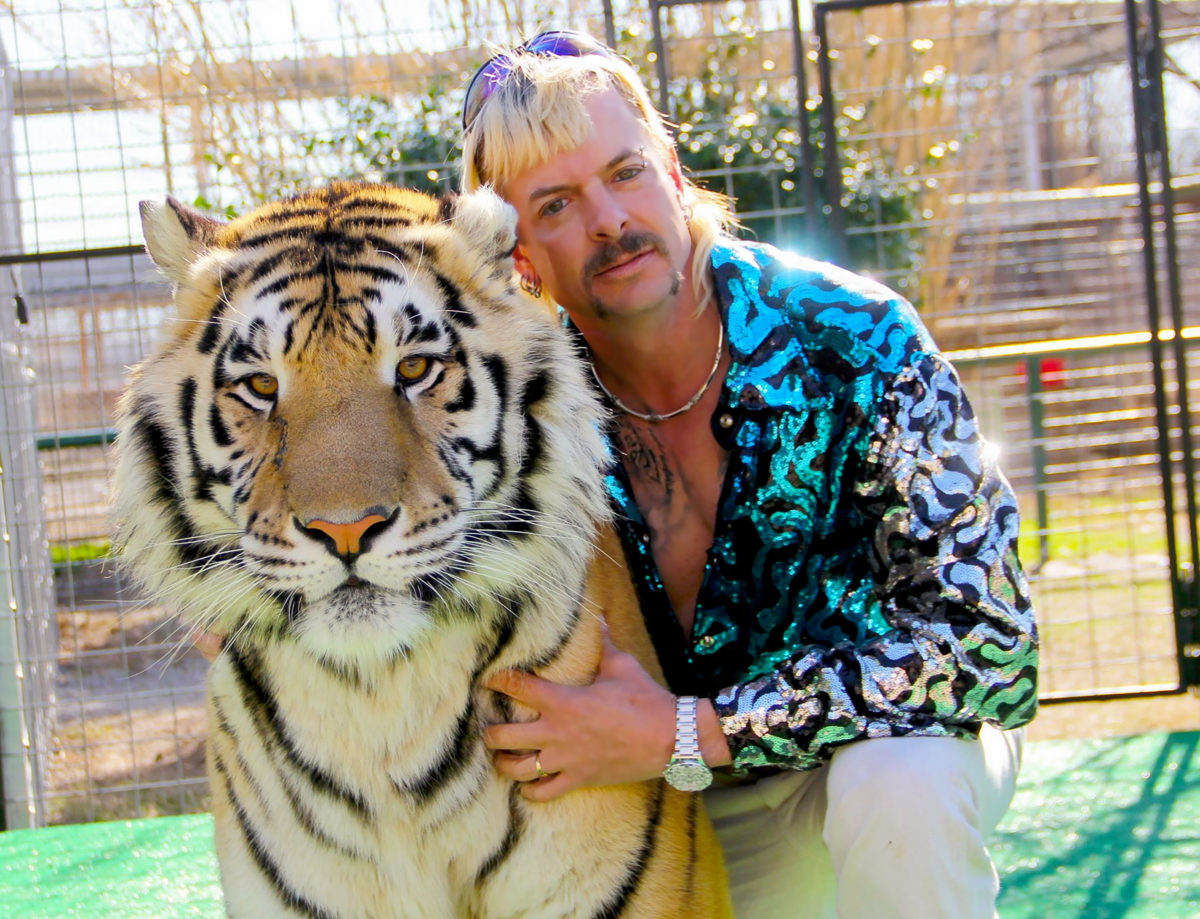 The news today that Dennis Quaid was joining a series about Joe Exotic had me asking one question: Which one? This may seem like a wild thing to ask in the year of our Lord 2021. Let me take you back to about this time in 2020. We’d all been trapped inside for months and we’d all gone through a Tiger King phase.

The Netflix docuseries took us into the world of Joe Exotic, the self-named Tiger King, who exhibited big game at his exotic animal park, and how he ended up in jail when he was convicted of conspiring to kill rival tiger person Carole Baskins. That’s the gist of it, and pretty much no one in the series came out looking good—but several did experience a sort of viral fame. It’s a messy situation and also all stems from these people thinking that they can have tigers and Joe Exotic proves in the docuseries that he cannot.

While the show was popular last year as we were all stuck inside and trying to figure out how to keep ourselves entertained, it has now become something of a meme. Mainly … we remember very specific things about Tiger King and then don’t really care about anything else anymore.

Thinking of you, Joe Exotic, saying “I’m never gonna financially recover from this” after one of his employees was bitten by a tiger. 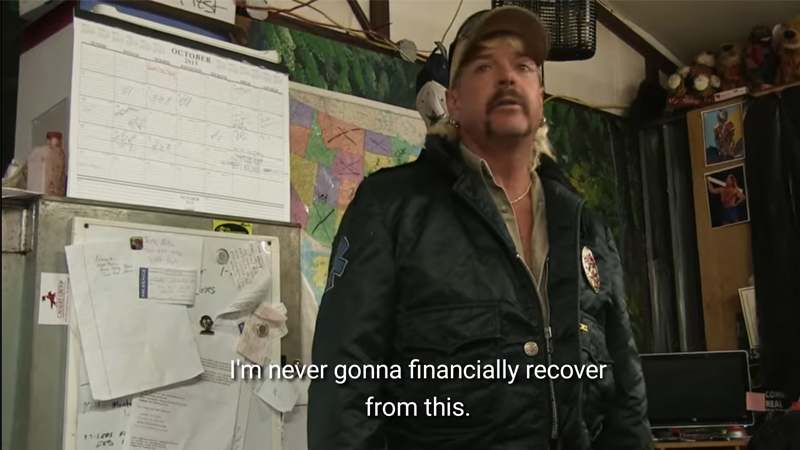 But now it begs the question: Why do we have at least two separate Joe Exotic things in production at the same time? Quaid joins the series cast led by John Cameron Mitchell as Joe Exotic and while I am excited to see Kate McKinnon take on Carole Baskins, there is also a Nic Cage series coming out too. Which okay yes thank you I am interested in that nonsense as well. But not enough to beg for two different Joe Exotic stories.

We get it. He was a man who married multiple young men, threatened to kill people, and did a lot of shady things. We saw the docuseries. We all watched it in our homes with nowhere else to go. But it feels like the time for Joe and his tigers has passed. Gone are the days when we all just wanted to call each other and talk about whether or not Carole Baskins killed her husband or what is going on now that Joe Exotic is in jail. Later in the year, Joe Exotic tried to get a presidential pardon from Trump in Trump’s last days in office (he did not get a pardon) and most recently has claimed to have prostate cancer, which is an unconfirmed diagnosis. He is now pressing for a pardon from President Biden.

We can think back to the long long ago when we thought Donald Trump was going to pardon the Tiger King and cry laugh at how truly baffling the world was in 2020. And yet two different productions are still in the works about Joe Exotic’s life and tigers. Is two too much? Have we moved past the need for the Tiger King? Probably, yet here I am talking about it and I am intrigued by the casting of both John Cameron Mitchell and Nic Cage, so maybe I will like either or both of these things? I am surprised that they are happening in 2021, long after Tiger King momentum has faded, but maybe the world will be ready for more of this story by the time the series emerge.