Sleepyheads, Check Out These Pics of Icahbod Crane Learning What Yoga Is

I love this show. 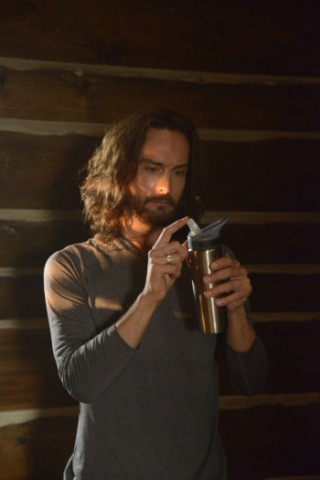 A Revolutionary Era soldier brought back from the dead and and being confused by yoga—non-Sleepy Hollow fans, this is a pretty good representation of what you’re missing out on. Don’t you feel bad? 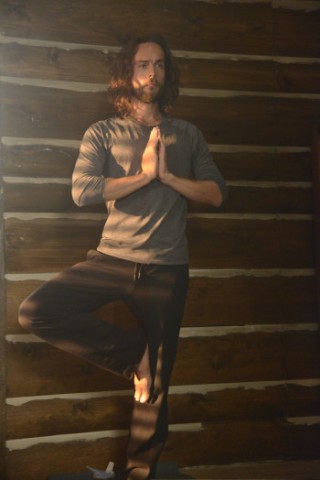 Those two pics are from the October 27th episode “And the Abyss Gazes Back.” Below is one non-yoga pic, from October 20th’s episode “The Weeping Lady,” because I really like  Moloch’s interior design choices. It’s like he’s an Associate Manager at Hot Topic in the mid-’90s who came across unlimited money. 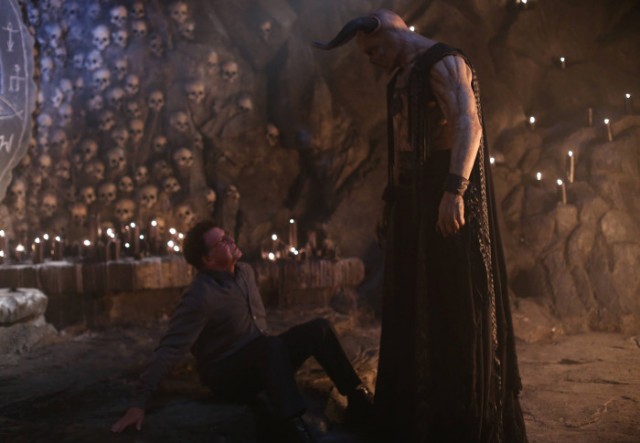