You Can Now Apply for Dawnguard DLC Beta on Xbox 360 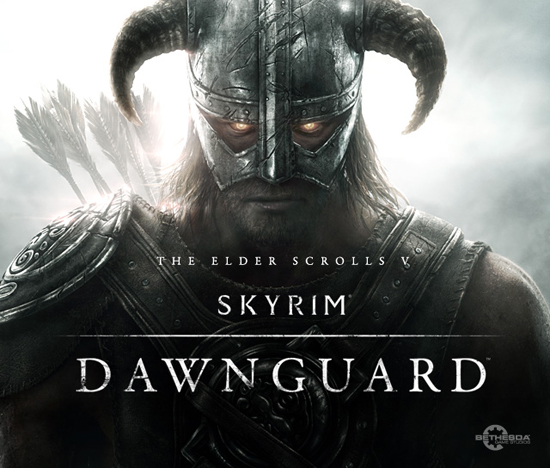 As if there weren’t already enough slavering fans of Skyrim and all things related to it, Bethesda Softworks has now revealed via their company blog that folks can apply to be in the beta for the much-anticipated Dawnguard DLC. There’s just one catch: The application is only for the Xbox 360 version of the game. Cue the disappointment for everyone on the PlayStation 3 and the rejoicing for those who have it on Xbox 360.

But wait, there’s more. Those lucky enough to be selected will not just get some half-cooked beta update that they will then discard when the DLC is actually launched. No, the beta is actually the full version of the DLC that will be released and includes achievements. Those involved won’t have to purchase their content when release day comes trundling along.

One can only hope that the success of this campaign and the earlier PC beta update on Steam will see the beta come to the PlayStation 3. Most likely in vain, mind, but there is still some semblance of hope there.