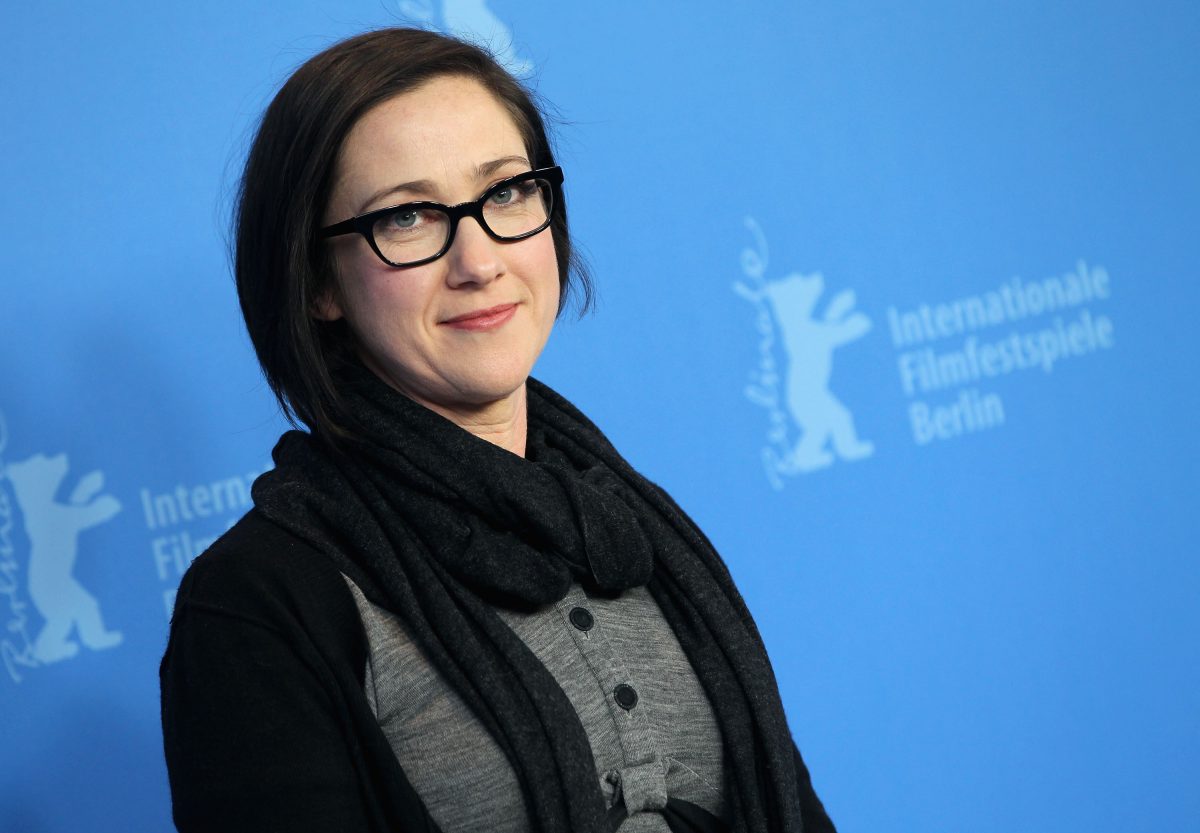 So far, we’re into everything we’re hearing about HBO’s planned prequel to Game of Thrones. The series has hired Jane Goldman (Kick-Ass, X-Men: First Class) as writer and showrunner, and Naomi Watts is set to star.

Now, it’s been announced that S.J. Clarkson will direct the pilot. Clarkson, a woman director, has helmed episodes of Dexter, Orange is the New Black, and Jessica Jones. She was recently tapped to be the first female director of a Star Trek film.

Plot details for the highly anticipated series have been kept under wraps, with the official synopsis describing the show as, “Taking place thousands of years before the events of Game of Thrones, the series chronicles the world’s descent from the golden Age of Heroes into its darkest hour. And only one thing is for sure: From the horrifying secrets of Westeros’ history to the true origin of the white walkers, the mysteries of the East, to the Starks of legend… it’s not the story we think we know.”

Writer George R.R. Martin has said of the series, “Westeros is a very different place. There’s no King’s Landing. There’s no Iron Throne. There are no Targaryens — Valyria has hardly begun to rise yet with its dragons and the great empire that it built. We’re dealing with a different and older world and hopefully that will be part of the fun of the series.”

A woman-led crew and a more diverse cast promises to course-correct many of the problems that plagued Game of Thrones, namely its treatment of women and minorities. It’s hardly a surprise that GOT got slammed for its objectification of women and its gratuitous displays of sexual violence, when you consider that a paltry 5.5% of its writers and directors were women.

While the pilot is still in the early stages, there’s a lot here to get excited about. There are thousands of stories to be told in Westeros, and it’s about damn time they were told by women.

Will you be watching the Game of Thrones prequel series? What do you hope to see happen in Westeros?