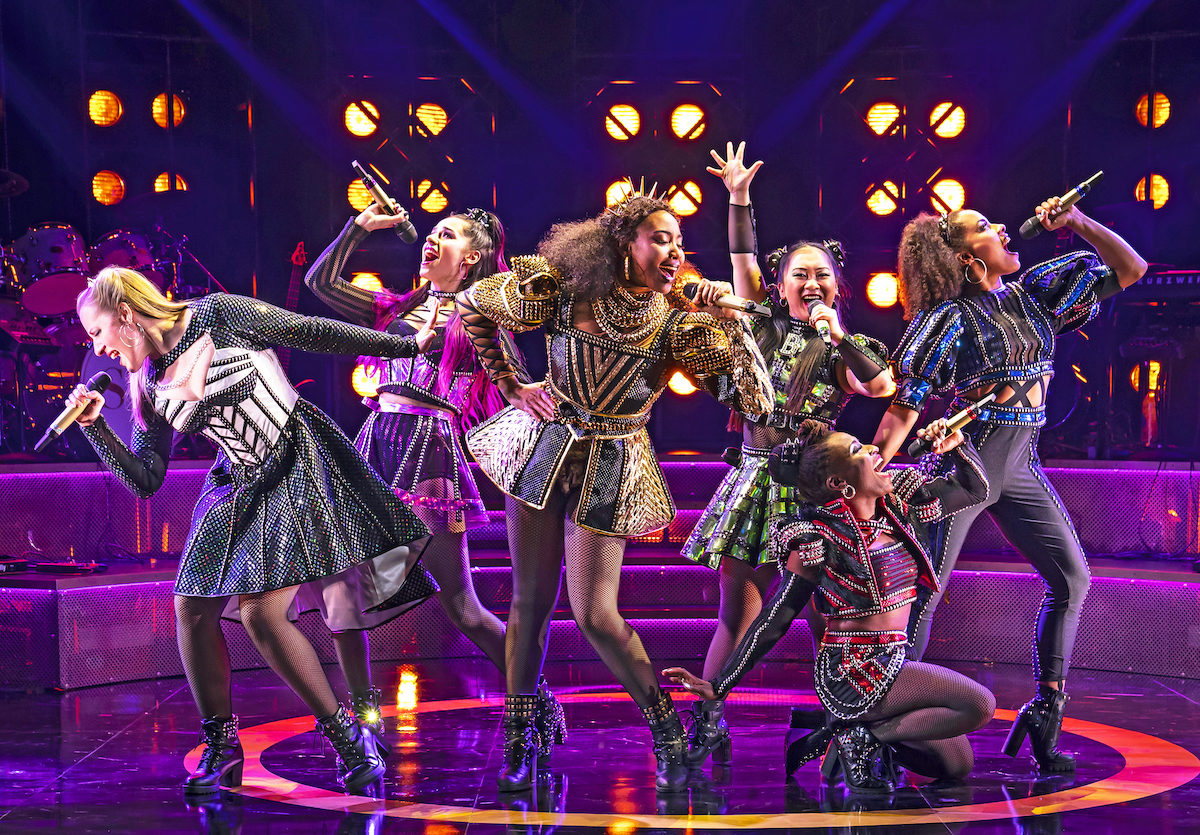 We like a lot of geeky things around these parts, but the musical Six checks so many of our nerd boxes, it feels like it was created in a lab just for us. Six is a pop-opera style musical giving the wives of Henry VIII a historical revisionist feminism makeover.

The musical is currently running at the Chicago Shakespeare Theater and if you live in the area or find yourself there this summer, do yourself a favor and go see it in person. With an all-female band backing them up onstage, the play has the feel of a full arena concert.

But even if you can’t see it live, the entire soundtrack is on Spotify and it is a total delight.

Six presents each of Henry VIII’s wives as a pop star, each with her own unique sound and style. In a sort of musical battle royal, each woman gets a chance to win the title of Most Wronged Wife. Each gets a song to explain why they were done the dirtiest by their shared husband–why they had the worst life and deserve the most pity from history.

Now, that by itself is a cool concept and the music is genuinely good. Lyricist and composer Toby Marlow (who co-wrote the book with Lucy Moss) fully commits to giving each queen a distinctive style rooted in their historical context. That means Jane Seymour has major Adele vibes and Düsseldorf-born Anne of Cleves goes full German house euro-pop.

But, as I said, this is a distinctly feminist piece of historical revisionism. This is a minor spoiler (turn back now if you want to see or listen with totally open eyes & ears), but it would do the play a disservice not to mention that making something female-centric does not inherently make it feminist. So if you were wondering why a play about six women whom we only know in relation to a man, competing with each other and asking for our pity over their sad lives is feminism, well, they address that.

Because sure, we know these women in relation to one man, but what is that man best known for? These incredible women.

The soundtrack is on Spotify but also check out these videos of the original London cast for a taste:

The small set there doesn’t do the song or the play justice, but it’s a super cute song nonetheless.

ETA: Check out this trailer for the Chicago version. It really gives a full sense of the power of the staging.

I mean seriously, how cool is this? 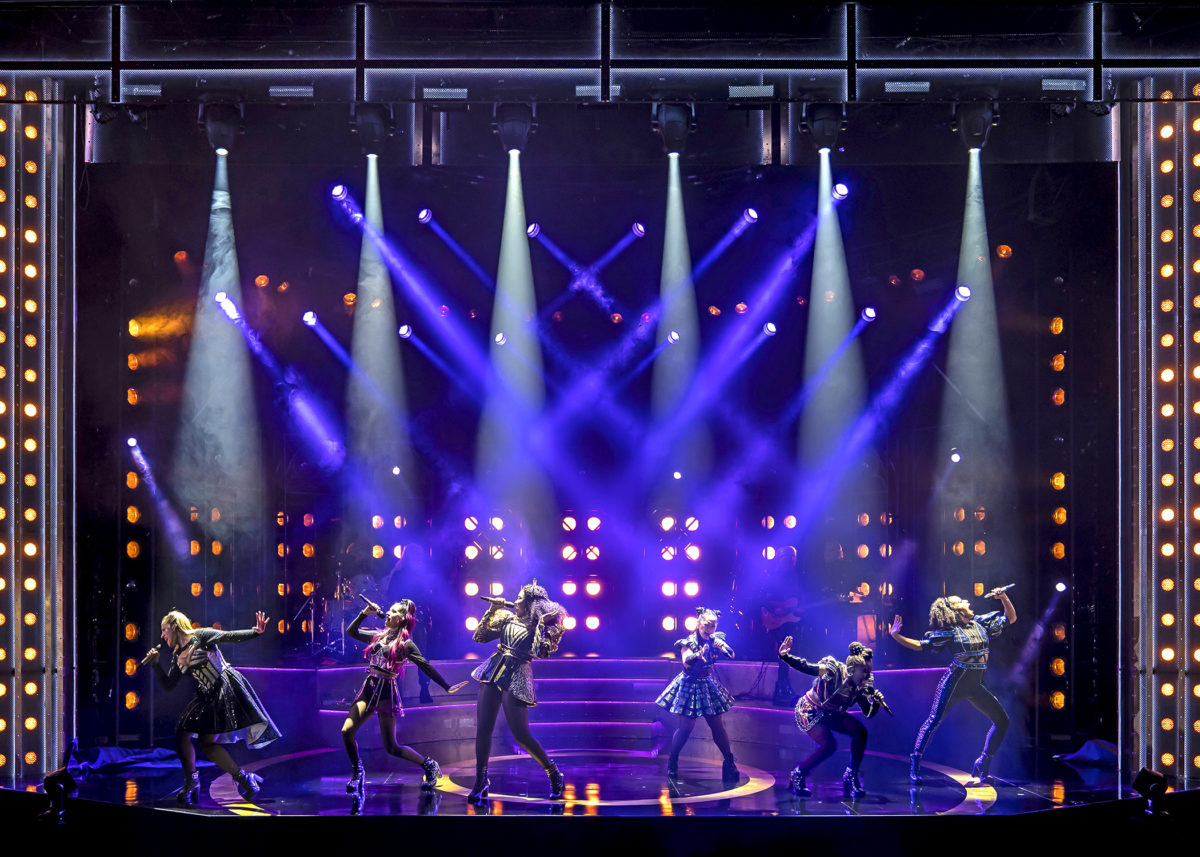 Given the racial diversity of the cast and the fact that the premise rests on setting historical stories to modern styles of music, the comparisons to Hamilton are inevitable. But honestly, they’re not undue. It’s a genre in which Six can actually hold its own.

The songs range from fun and poppy to the tackling of serious subjects like sexual assault, loneliness, and yes, beheading. What’s your favorite track?