[UPDATED] Nobel Prize Winner Calls for Gender Segregation in Labs so Ladies Won’t Fall in Love with Him, Is an Idiot

Burn out, don't fade out, I guess. 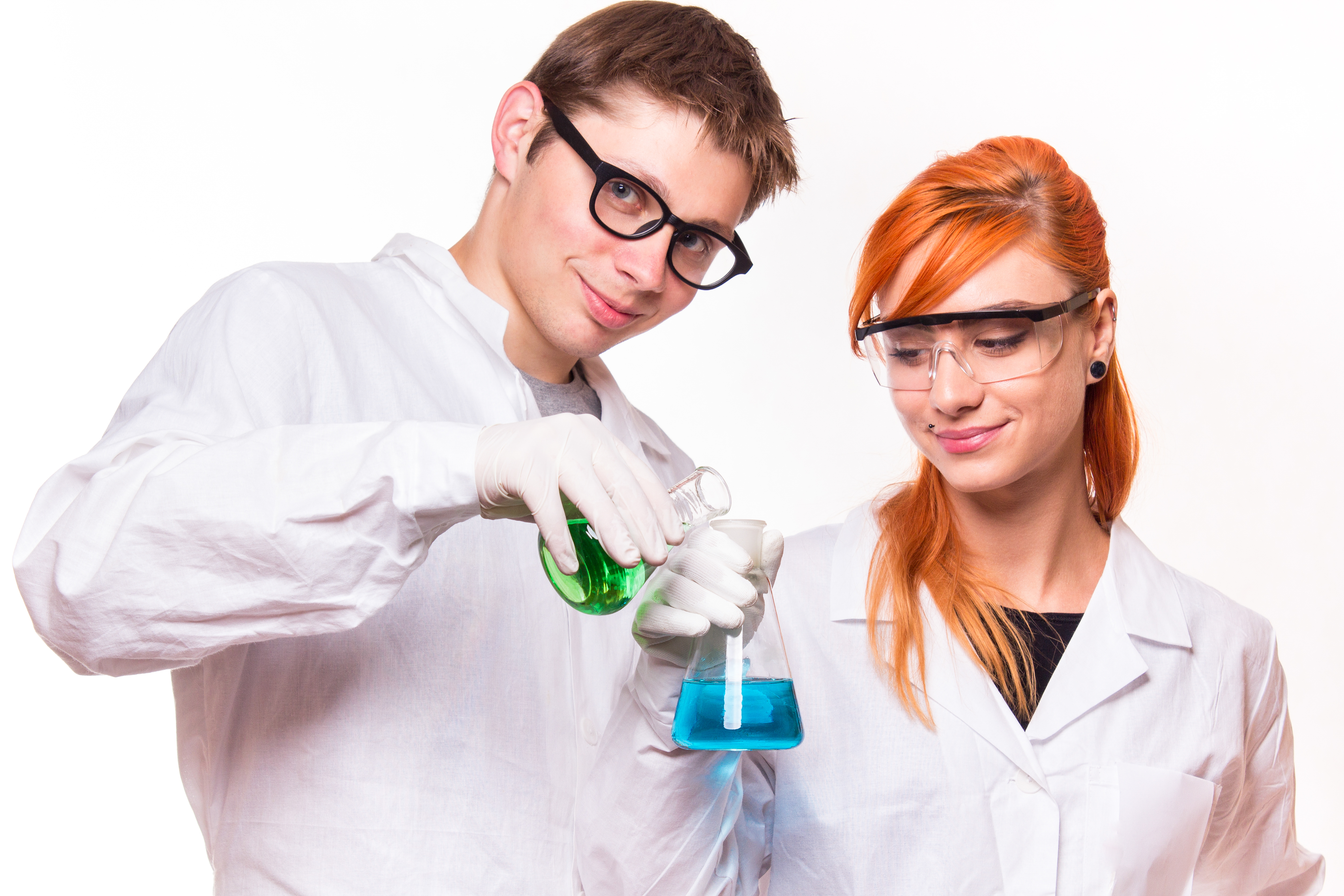 British Nobel laureate Sir Tim Hunt thinks he is quite the catch.

At the World Conference of Science Journalists in Seoul, South Korea recently, the Nobel Prize-winning biochemist was a speaker at a lunch sponsored by Korean female scientists and engineers. His remarks were… not what the organizers had in mind.

After admitting to the attendees that he had a reputation as a chauvinist, Hunt explained:

Hunt went on to say that he’s personally “in favour of single-sex labs” but “doesn’t want to stand in the way of women” (thank you for your noble sacrifice, Oh Irresistible One!)

The Royal Society, of which Hunt is a fellow, also took steps to distance themselves from the tempting hunk of scientific man meat:

Following widespread condemnation of his remarks, Hunt told the BBC Radio 4 Today that he apologized for causing offense but was just being honest:

I’m really really sorry that I caused any offence, that’s awful. I just meant to be honest, actually.

Hoo boy, I am hot and bothered just reading Hunt’s words! I need to devote myself to decades of rigorous study in a notoriously unwelcoming and sexist field so I can get myself in a lab with this dude!

In all seriousness, Hunt’s meme-able stupidity is so obviously ridiculous that it’s of less concern to me than his countless male peers who share the same opinions about women in their field but express their tolerance via micro-aggressions and subversive (and therefore less widely condemned) sexism. The reason we address minor missteps in STEM fields is that they’re indicative of the kind of attitudes Hunt espouses; for every misogynistic scientist who chooses to dramatically unmask themselves at a lunch for women in science, there are likely countless of his peers who silently share the same views.

In the meantime, what are we going to do about Hunt’s devastating hotness? Has anyone told him to stop dressing so seductively and leading women on yet? It’s very disruptive to science.

UPDATE: The University College London has issued an update on Hunt:

UCL can confirm that Sir Tim Hunt FRS has today resigned from his position as Honorary Professor with the UCL Faculty of Life Sciences, following comments he made about women in science at the World Conference of Science Journalists on 9 June.

UCL was the first university in England to admit women students on equal terms to men, and the university believes that this outcome is compatible with our commitment to gender equality.

(via Boing Boing, image via Shutterstock)