Captain Picard Married by Gandalf, No Wedding Can Compare | The Mary Sue

Captain Picard Married by Gandalf, No Wedding Will Ever Compare

Sir Patrick Stew Makes it So, Announces it in the Ballsiest Way Ever 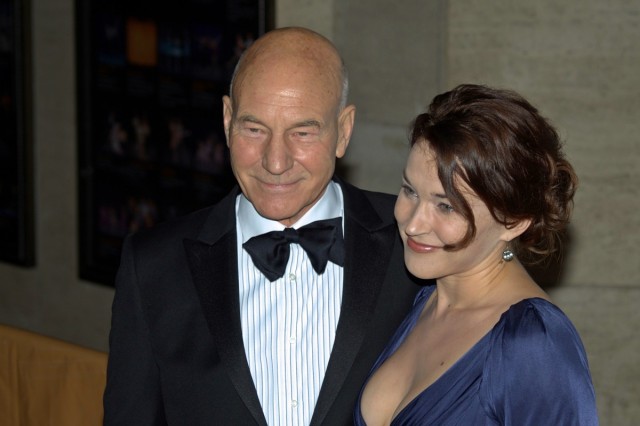 Sir Patrick Stewart is one of our favorite people – how can you not love an anti-domestic violence advocate who once piloted the Starship Enterprise? That being said, we’re incredibly happy that the actor has boldly gone where so many have gone before: down the aisle!

The 73-year-old actor wed his long-time girlfriend, jazz singer Sunny Ozell, over the weekend, in a ceremony officiated by Lord of the Rings actor Ian McKellen.

Sir Pat adorably announced the marriage by tweeting a photo of himself and his now-wife in an updated version of his own Twitter profile photo, captioned “Yes, married.”

McKellen confirmed his role in the ceremonies, posting a photo of himself on Facebook holding a “Minister” t-shirt, and a copy of Stewart and Ozell’s wedding certificate. 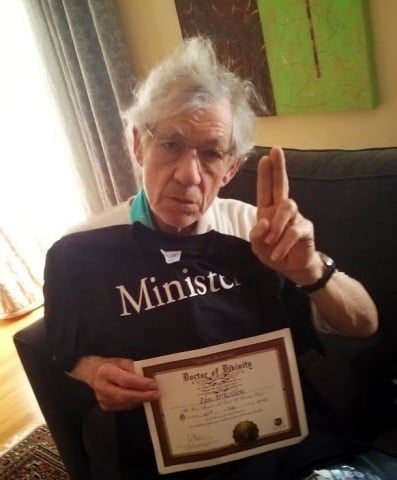 Magneto and Charles Xavier haven’t been this adorable together since X-Men: First Class. Here’s wishing the newlyweds all the best – and that, hopefully, Ozell makes a great cup of tea (earl grey, hot).

(Via Twitter/Facebook, Image via David Shankbone)