Shang-Chi Star Simu Liu, Rest of the Internet Have Fun With His Old Stock Photo Gig

Shang-Chi and the Legend of the TPS Reports. 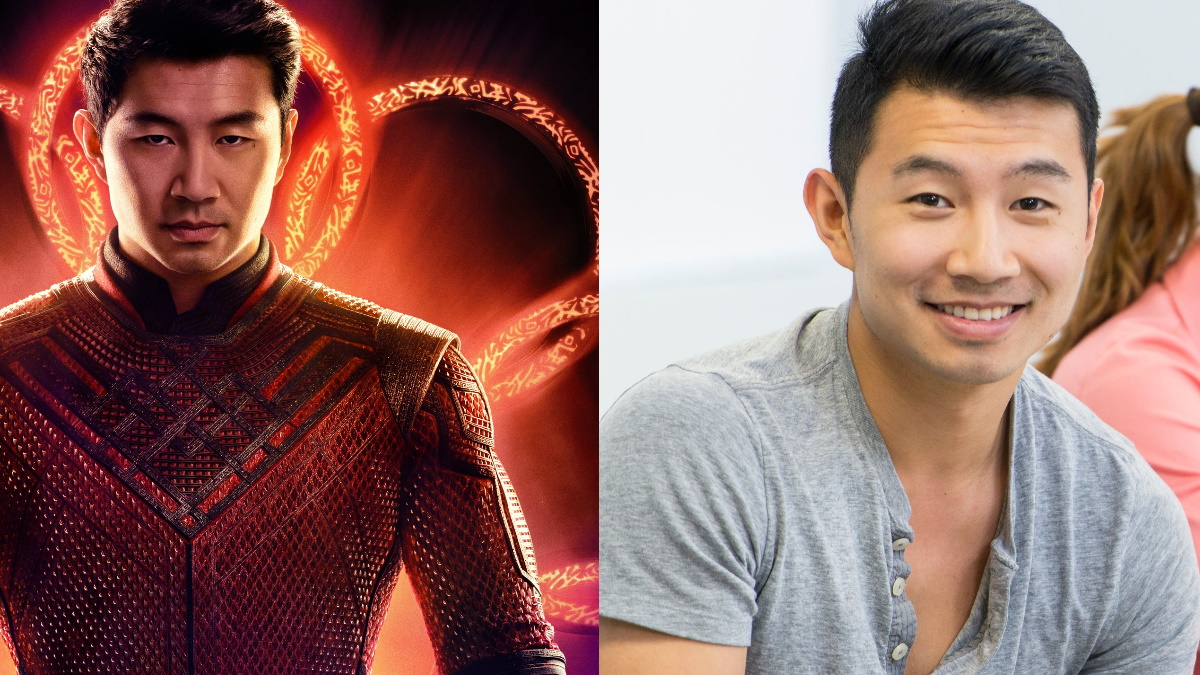 **Spoilers for Shang-Chi and the Legend of the Ten Rings.**

$90 million is especially impressive, not just because of the pandemic, but because Labor Day is, generally, a fairly slow weekend for the movies: “Since Labor Day is traditionally a slow weekend at the box office, the film’s three-day total of $75.5 million from 4,300 theaters blew past previous the record set by 2007’s Halloween and its $30.6 million start.”

Shang-Chi himself (Simu Liu) took to Twitter to celebrate.

With a stock photo.

Me laughing at the people who thought we’d flop pic.twitter.com/7UoLqRXlCJ

It’s been brought to the Internet’s attention that Liu, once upon a time, did a series of stock photos. Stock photos, as we all know, are the gift that keeps on giving. A blend of dramatic silliness and yearbook photos lost to time, Liu’s stock photos carry on the time-honored tradition of bright smiles, enthusiastically pointing at things, and offering just enough diversity to look like a grown-up version of the Burger King Kid’s Club.

This stock photos of Simu Liu are so funny help #$&@* pic.twitter.com/08bDdOY5kS

While this particular tweet was shared back in April, it’s making the rounds again because Liu’s a Marvel hero now and, well, the glow-up kinda fits with the movie’s theme of living up to your full potential.

new guy on my work team looks kinda familiar but i can’t place it pic.twitter.com/001JevX1Cl

When we first meet Shang-Chi, he’s just an ordinary guy living his best life—at least, he thinks he is. According to his friends (save for bestie Katy—Awkwafina—who’s down to stay up way too late before work the next day), he’s just coasting along when he could be doing a whole lot more. While I’m sure they didn’t mean “become a superhero,” they definitely wanted him to do better for himself.

I think he succeeded on that end, though there’s no telling where those ten rings of his are going to take him. I’m pretty sure the answer is not “back to pretending like I’m in a board meeting,” so … that’s progress, right?

Call @Alanis Morissette because I just died from irony. I did a stock photo shoot in 2014 and it ended up here. I used to be an accountant. pic.twitter.com/2spNQuG4MH

It’s fun to see Liu embracing these photos, which were bound to gain traction again with the release of Shang-Chi. There’s even a stock photo of Liu at the movies to create a truly meta headcanon of him watching his own film break records.

WHERE ARE YALL FINDING THESE LMFAOOOO

The moral of the story? Keep chasing your dreams, kids, because someday, you’ll be part of a fandom that’ll take your stock photos and create great content out of them.

“Cheer up guys, the Accords sound like a great idea! How bout we all have some shawarma together? Always wanted to have shawarma with you all :D”

Shang-Chi and the Legend of the Ten RingsSimu Liustock photos