Do Yourself a Simple Favor and Go Enjoy Paul Feig’s Latest Film!

Are you a Blake Lively or an Anna Kendrick, though? 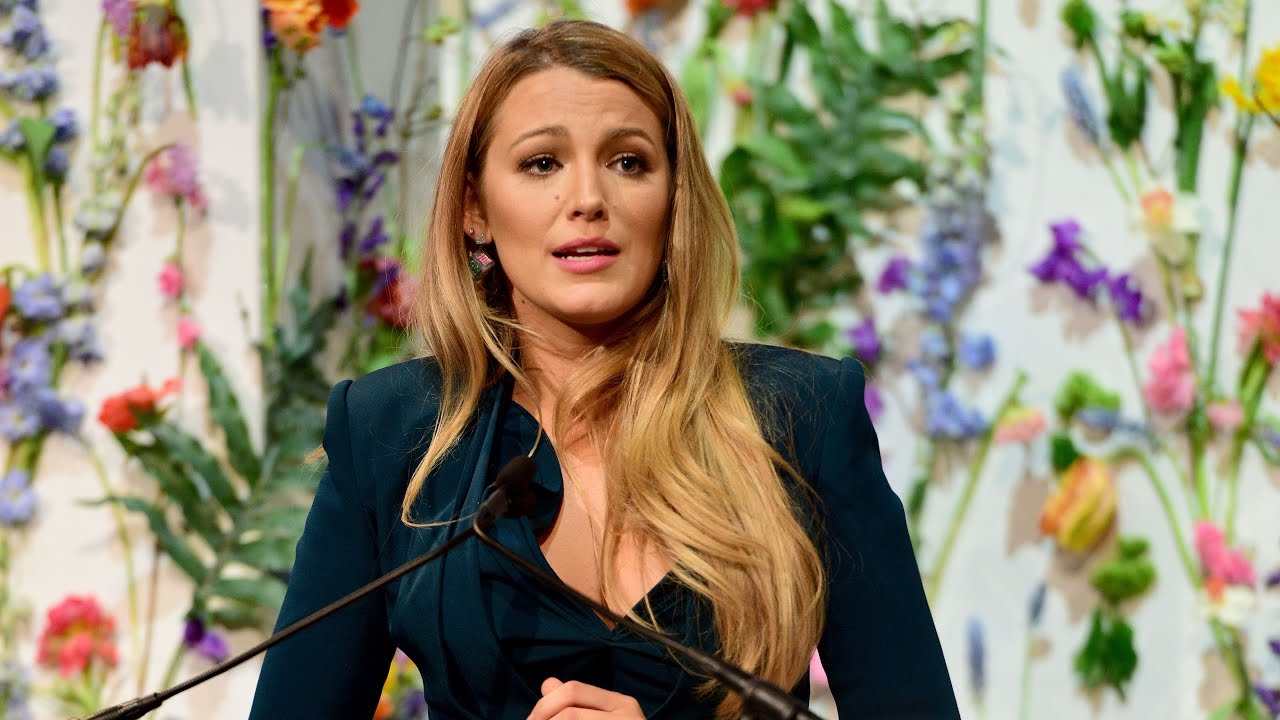 By now, the internet has begun to unpack every twist and turn that fills Paul Feig’s A Simple Favor. The problem, though, is that you don’t want to spoil the movie for anyone who hasn’t seen it yet (though you can probably get the idea that we liked it). So instead, it does give us the ability to look at both Blake Lively and Anna Kendrick side by side to help us finally answer the question: Are you more of a Blake Lively or more of an Anna Kendrick?

The two have been internet mavens with their Twitter accounts. If it isn’t a solid joke, then they’re killing it on the runway and proving that they are smart, funny, talented, and two extremely beautiful ladies. The problem is that we, in 2018, want to relate to the celebrities we see on screen, so we want to know which one we’re most like—or maybe that’s just me, but still.

With the promotion for A Simple Favor, the two showed their sparkling personalities with their edition of WIRED’s “The Web’s Most Searched Questions” series.

Here’s the problem with A Simple Favor: No one can talk about it until everyone has seen it. It’s such a surprising movie that even the stars are trying to remain very quiet about the actual film. As Anna pointed out on Seth Meyers, you can basically talk about the first twenty minutes, and then that’s it, or you run the risk of ruining the entire movie for someone else.

If Blake and Anna themselves weren’t enough of a draw, then maybe all of the three piece suits that Blake wears in the film will bring people in. No matter what, it’s a great movie that had my entire theater saying, “What!?” out loud as they were watching the movie. It keeps you on the edge of your seat and, even at the end, you still can’t believe the twists and turns that play out.

And to top it all off, the it’s also kind of a comedy. It has moments that are hilarious, especially when Stephanie (Anna Kendrick) gushes repeatedly over Emily (Blake Lively). It’s a mood we can all definitely understand.

So since we can’t really talk about the movie without ruining it for everyone, let’s instead all decide once and for all which of these two lovely ladies we’re most like. Are you fashionable with a dark sense of humor that no one would expect? Are you a small, scrappy person with a wit that rivals Ryan Reynolds’?

At the end of the day, we’re all our own individuals, and even if we want to relate to a celebrity through a Buzzfeed quiz, we’re still our own people. … That being said, it feels really good to be a Blake Lively.