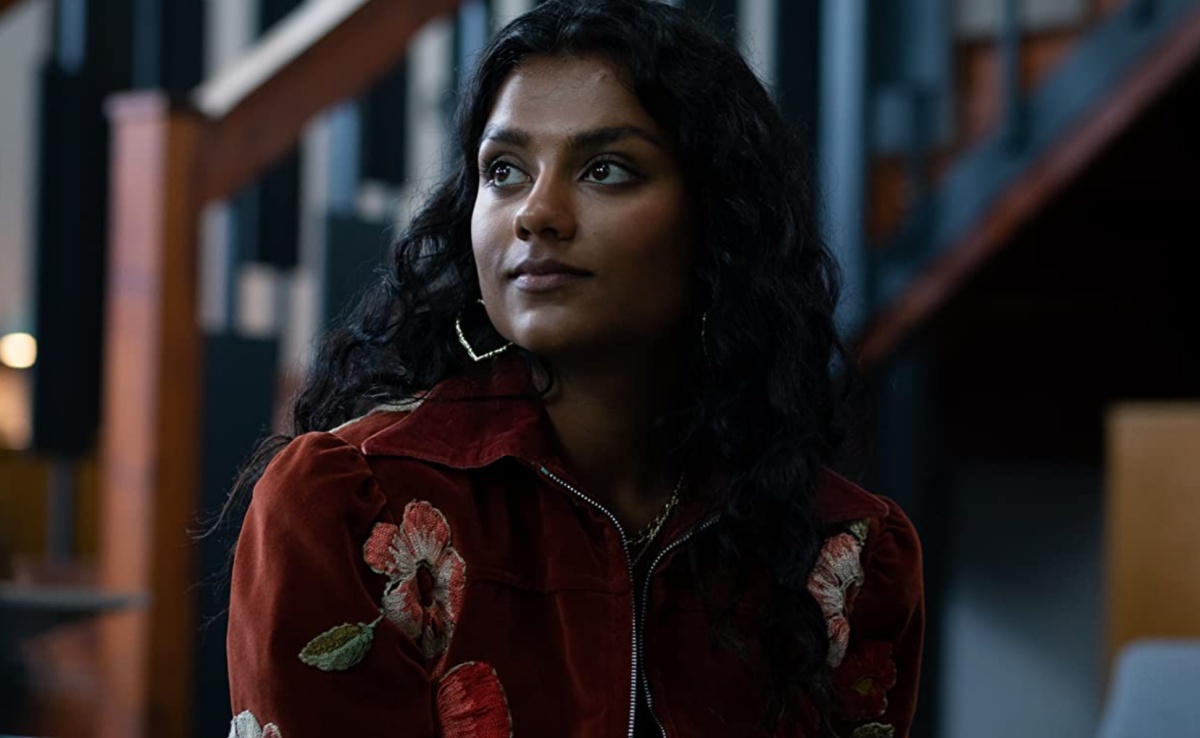 Actress Simone Ashley (Sex Education) will be joining the Netflix hit series Bridgerton as the female lead opposite Jonathan Bailey (Anthony) in season 2, and we are excited to see a darker-skinned Indian woman at the forefront of this series.

Deadline is reporting that the character’s name will be changed to Kate Sharma (in the original, the character was named Kate Sheffield), and it is an exciting indicator of the potential changes this new season will bring forward. Season two will deal with the eldest Bridgerton sibling, Anthony, finally giving up his rake ways and deciding to settle down with whomever the indomitable of the London season is.

In The Viscount Who Loved Me, Kate is newly arrived in London, smart, headstrong, and protective of her younger half-sister, who initially catches Anthony’s eye. She doesn’t believe that a rumored rake is a good pick for her sister, and the two stubborn characters go head-to-head in that good old sexual tension that leads to l.o.v.e.

“We have a bunch of new characters we are going to be introducing,” creator and showrunner Chris Van Dusen said last month. “Anthony is going to have a love interest next season, and I think it’s going to be as sweeping and moving and as beautiful as viewers of the first season have come to expect from the show.”

I’m in the middle of The Viscount Who Loved Me now, and it is already a better book than The Duke and I, plus there is no consent issue dealing with sexual assault this time around—so far, anyway.

This news excites me because while I overall enjoyed Bridgerton, there were a bunch of issues that my pop culture critic brain side-eyed—especially the issue of colorism. Colorism is discrimination based on skin color and overwhelmingly prejudiced against individuals with a dark skin tone. It manifests both intentionally and unintentionally.

With the Netflix series, while it did include many characters of color, most of them were edging on paper-bag test territory. That is not a criticism of the actors themselves, who all deserve their flowers and praise for bringing this series to life, especially Golda Rosheuvel and Adjoa Andoh, who I am carrying a stan card for. But for a series attempting to be racially progressive, it is an oversight, especially when the two dark-skinned people we get are both men, and one is working-class boxer and the other is an abusive father.

There was also a very strange lack of Asian characters considering they are, collectively, the biggest racial demographic in the United Kingdom after white people.

I can’t wait to see Kate call out Anthony on his shit, and I think this is at least a step in the right direction of making sure darker-skinned women see themselves on the show.
 
(via Deadline, image: Netflix)