Things We Saw Today: Silk and Jessica Drew Are Joining The Animated Spider-Verse

Plus Aquaman, GOTG Vol.3 and more! 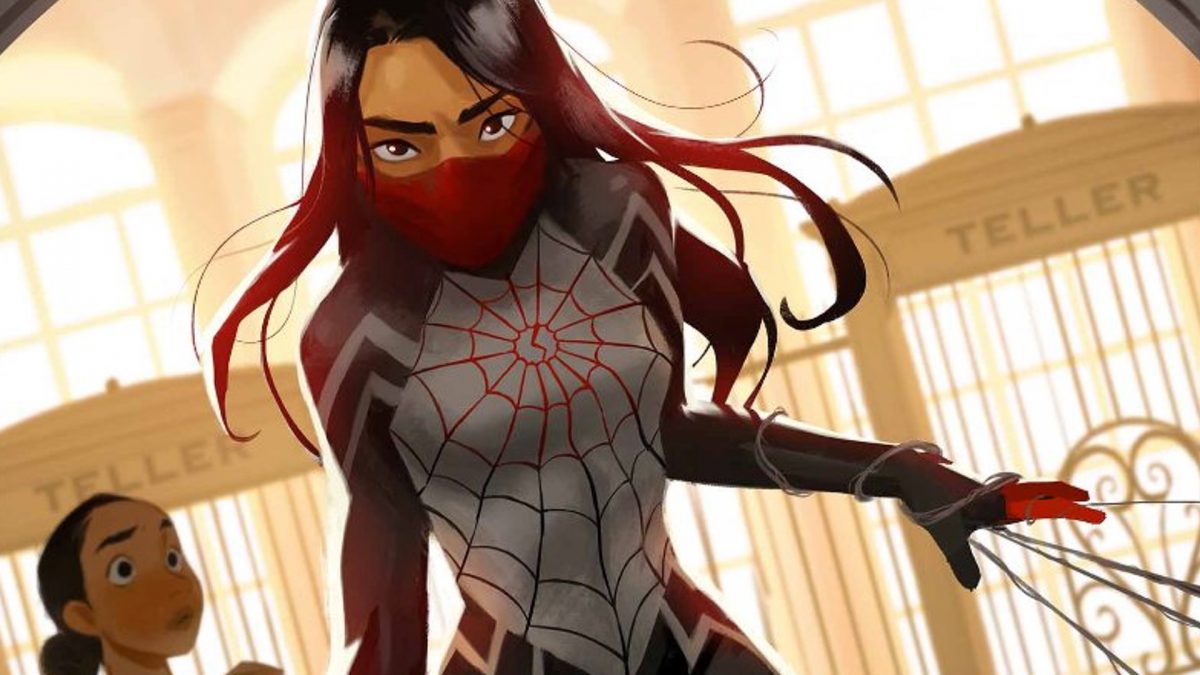 Last month, Sony announced plans for expanding the animated Spider-Verse, following the critical and commercial success of Spider-Man: Into The Spider-Verse. A sequel has already been announced, which will be focused on a romance between Spider-Gwen and Miles Morales. There are also plans for an all-female Spider-Women film.

Sony is assembling a team for the female spin-off, with Lauren Montgomery (Batman: Year One, Wonder Woman) on board to direct and a script written by Bek Smith (Zoo). In a new interview with Vanity Fair, former Sony chief and Spider-Verse producer Amy Pascal discussed her plans for the upcoming film.

Pascal confirmed that Jessica Drew/Spider-Woman and Cindy Moon/Silk would appear in the film, saying “I think it’s great that we’re going to be able to tell movies about female superheroes in this realm, and in the live-action realm as well, because I believe that there are going to be characters that really resonate for people. They’re funny and quirky and different, and heroic in all kinds of different ways that only animation allows you to do.”

She followed up on the universality of the characters, saying “Stan [Lee] always said that one of the things that was so alluring about Spider-Man for readers was the mask. Anyone could have gotten bitten by the spider, anyone could be under the mask. When you see that character running around, you can associate with it.”