In space, no one can hear your Oscar-winning score. 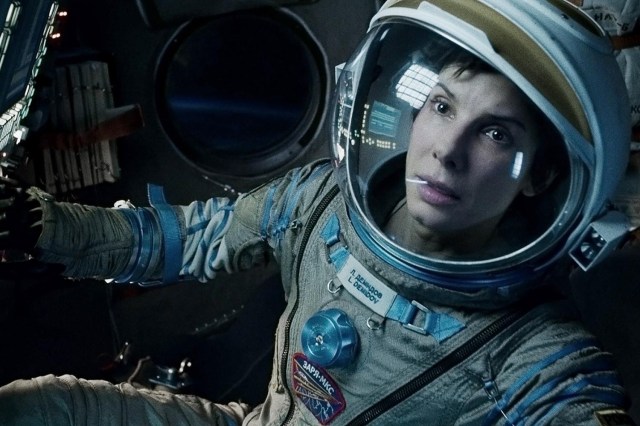 Warner Bros. wants to remind everyone that Interstellar isn’t the only space movie that’s ever tried to stick to some actual scientific reality. They’re releasing a new Blu-ray of last year’s Gravity with new features, including a version of the movie that removes the score to drive home the silence of space. Now there will be nothing to distract you from hours of Sandra Bullock’s panicked gasping.

Who wants to listen to an Oscar-winning score anyway when you can have the scientific accuracy of silence—never mind the inaccuracy of other moments in the film. It’s quiet! Surely, that’s the most important thing about space.

Really, a big feature of the film is the isolation of the main characters while they spend the entire movie alone in space, so it’s certainly possible that silence will really drive that feeling home. The new version also comes with three new featurettes about the film and is already up for preorder on Amazon.

I think I’ll hold out for the even more immersive version that puts your living room into zero gravity while you watch.