Sigourney Weaver Spends #AlienDay with the High School Cast of Alien: The Play

This is the best thing you'll see all weekend. 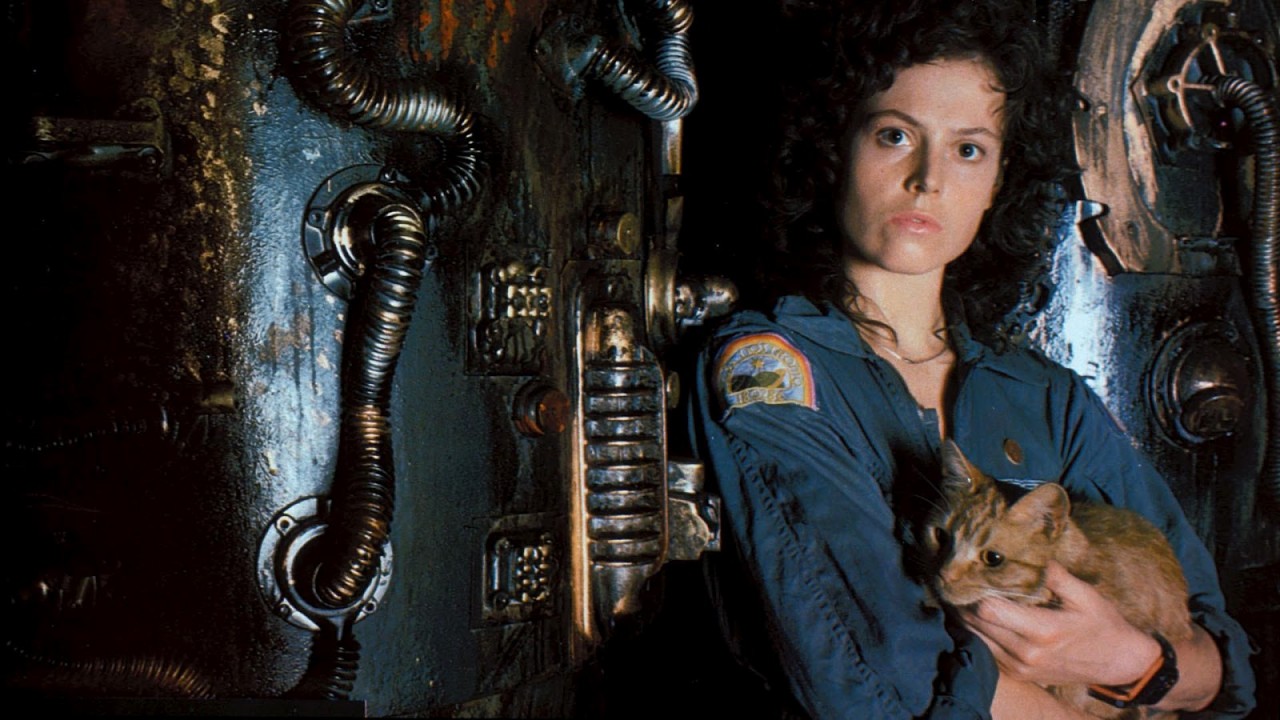 Last month, we were collectively blown away by a high school’s adaptation of the Ridley Scott classic Alien for the stage. The North Bergen High School Drama Club in Bergen, New Jersey performed Alien: The Play, which featured wildly creative set designs and costumes.

The club did an encore for a special 40th anniversary #AlienDay performance, where they were joined by none other than Ellen Ripley herself, Sigourney Weaver. Weaver congratulated the high schoolers, telling them, “I am so excited to be here! I am representing all of the Alien fans, all over the universe who think what you’re doing is so cool.”

Sigourney Weaver visiting the NBHS cast and crew at their encore performance of Alien after national media recognition was unbelievable!! #alien #Alien40th pic.twitter.com/2UXL0v1H3X

Is there anything more heartwarming than seeing these kids completely nerd out at the sight of Weaver? It truly is the best thing you’re going to see on social media all weekend. Weaver had previously shouted out the drama club in a YouTube video where she praised their adaptation:

Ridley Scott also sent the kids a letter congratulating them on their awesome work. He also funded the re-staging of the play, and suggested that the students tackle Gladiator next.

My favorite director @Sir_RidleyScott just gave the North Bergen Drama Club his official endorsement for "Alien: The Play"! Thank you Mr. Scott for making Alien and allowing us to share it with a new generation! Gladiator: The Play in 2020! YES! pic.twitter.com/f5jUzO4bzv

For those of you who don’t know, #AlienDay is celebrated every year on 4/26, a reference to the moon Acheron, designated as LV-426. It’s the planet that the Nostromo lands on after detecting a distress signal, which sets the events of the film in motion. Helpful tip: when you’re exploring a deserted moon and come across a bulging glowing egg, don’t put your face directly over it.

It’s a testament to the staying power of Alien that a generation later, teens still find themselves captivated and inspired by the iconic film and the star-making performance of Weaver. If you haven’t revisited the franchise in a while, it’s well worth rediscovering. Especially on this week’s 40th anniversary of the film’s release. In the meantime, enjoy this absolutely adorable moment.