Things We Saw Today: We Can’t Get Over This Amazing High School Production of Alien

Plus Us, Scooby Doo and more! 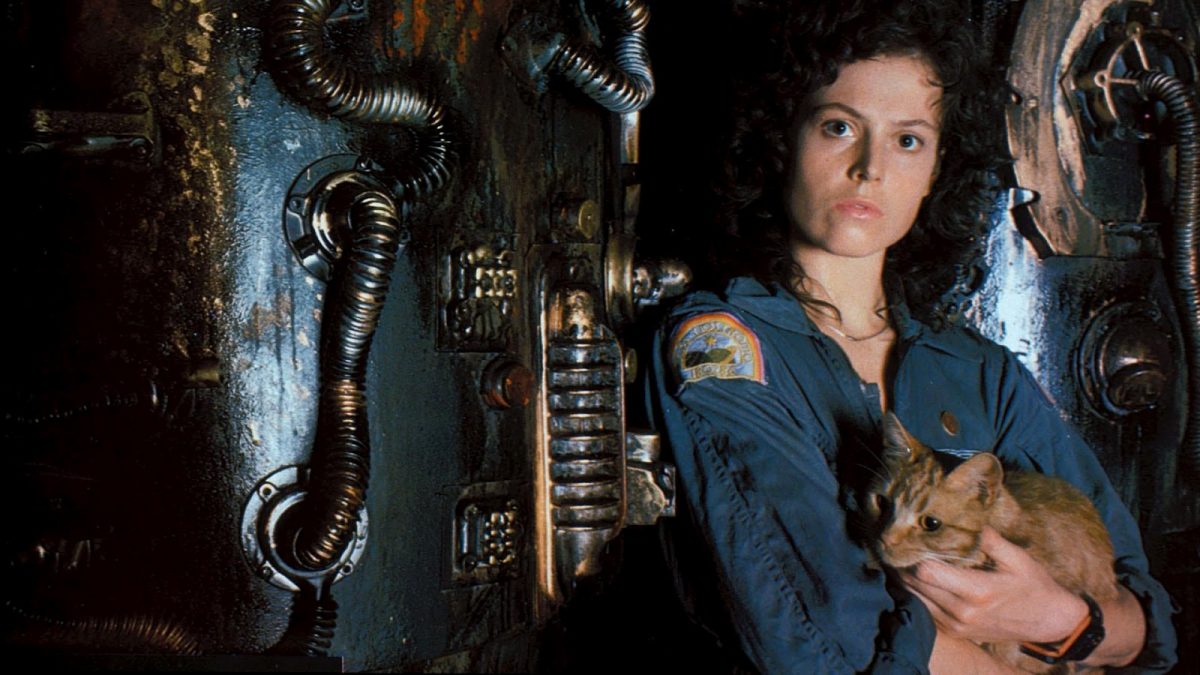 Ridley Scott’s Alien is many things. It’s one of the most influential sci-fi/horror films ever made. It features one of the all-time great female heroines in Sigourney Weaver’s Ripley. It gave pop culture one of its most enduring feline survivors in Jonesy the Cat. The genre-defining film inspired a franchise of films, comic books, and video games, as well as one of the most iconic creature designs in all of cinema.

And now, inexplicably, it’s a high school play. Not only that, but an apparently amazing high school play! The North Bergen High School Drama Club in Bergen, New Jersey blew our minds with a ridiculously cool production of the classic 1979 film. Here’s the trailer for Alien: The Play:

Twitter user Paul Owens brought the play to national attention with a series of tweets:

Last night the North Bergen High School in New Jersey put on 'Alien' as their school play and it looks absolutely incredible.#hrgiger#Alien#rushmore pic.twitter.com/5jopUecFil

I love that north bergen high school did alien last night as their school play, so I’m gonna keep tweeting about how great it is..everything was made from recycled materials .. so nuts amazing I’m so proud of my hometown pic.twitter.com/EEMEbankDz

The production values and costumes for the show (which were made from recycled materials) are shockingly good for a no budget high school play. The amount of creativity and commitment involved in this production is truly impressive. Also, high school me is beyond jealous. All we did for drama class was a half-assed performance of Bye Bye Birdie, and there were ZERO facehuggers or gory deaths!

Kudos to the drama club of North Bergen High for making what has to be the most unique school play of 2019!

These goats on a slide is the start to your weekend that you didn't know you needed. pic.twitter.com/REQaffwzDJ

What are you checking out this weekend, Mary Suevians?