'Shrek' Is Being Rebooted for Some Reason | The Mary Sue

Shrek Is Being Rebooted for Some Reason 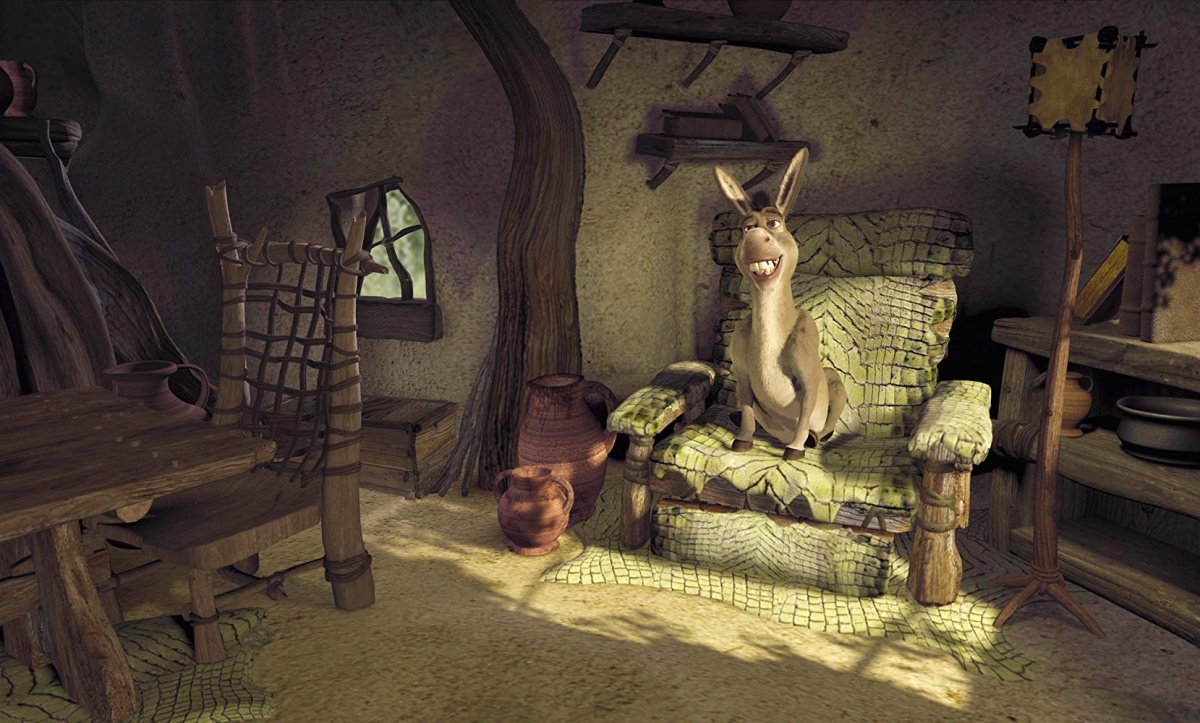 From the mind of  Chris Meledandri, one of the creators of Despicable Me, it looks like we are going to be rebooting both Shrek and Puss-in-Boots, because nothing is sacred, nothing matters, and studios want our nostalgia money.

I have vivid memories of seeing Shrek and Shrek 2 in theaters as a child (I had enough sense not to see Shrek 3). While Shrek is objectively less good than I remember it from those halcyon days, I will stand by Shrek 2 as a beautiful masterpiece that gave us so many incredible memes.

The original film came out in 2001, only seventeen years ago, and Shrek Forever came out in 2010, so of all the things to be rebooted, why Shrek? This was a movie franchise that was both of its time and timeless in its ability to produce jokes the internet culture would make last way long that it deserved. But the book seemed to be closed on Shrek.

According to Variety, this move comes in the aftermath of Universal Pictures buying DreamWorks Animation, the studio behind Shrek, in 2016 for $3.8 billion. The studio now wants to use the franchise to create some fresh storylines to for the cast of characters. However, Chris Meledandri has said that while he wants to create something new, he doesn’t want to remove the original voice cast: Mike Myers (Shrek), Eddie Murphy (Donkey), Cameron Diaz (Fiona), and Antonio Banderas (Puss).

“When you look back on those vocal performances they’re awesome, and while you certainly could make a case for a complete reinvention, I find myself responding to my own nostalgic feelings of wanting to go back to those characterizations,” explains Meledandri. “The challenge for us has been to find something that really does feel like it’s not simply yet another film in a series of sequels.”

Considering that the sequels after Shrek 2 are really trash-fires of different brightness, I can’t say that a reboot would be the worst thing to happen, but in an era where it feels like everything is a reboot, it seems so uninspired to choose to reboot something that was already so incredibly successful in its own time. There are so many other series that could use a reboot or books that would make fun animated adaptations; after all, Shrek was originally a book.

Disney is already beating us over the head with an endless barrage of live-action adaptations of their greatest hits, and while those films are financially successful, they are the lowest level of creativity, good casting or not. I could say the usual thing of “well let’s see if they bring in more POC or women involved in the project” but fundamentally, the issue is that studios are still so afraid to take risks that they feel the need to bring back something we’ve already enjoyed and moved past.

With The Grinch coming out from Illumination at the end of the week, we will see just how the studio decided to bring to life these not so new stories. I for one would rather get a Green Eggs and Ham buddy comedy between Sam-I-am and Herman than ever see another incarnation of The Grinch ever again, but what I can say? Maybe Green monsters are the way of the future.

What do you guys think? Do we need a Shrek reboot and where can a new story go?