What Were The First TV Shows You Had To Sneak To Watch? 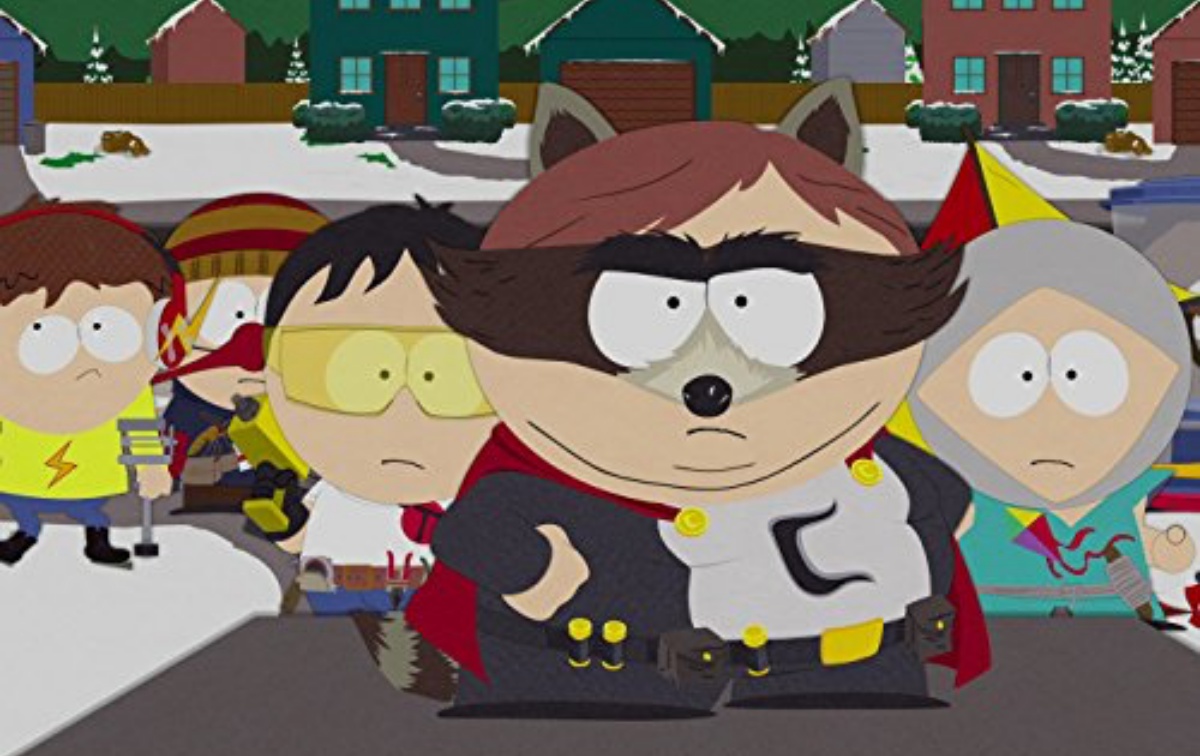 The year was 2003 and I, at the innocent age of 11-yeard-old, crept out of my bedroom, past my parent’s room and into the living room. I rolled myself into the couch so that I could have cover if my dad came outside. Grabbing my remote, I turned on Spike TV and got ready to watch …  Stripperella.

As someone who was both sheltered and also had access to the computer, I knew very little about sex, but also a lot about the idea of it. Fanfiction.net was my most-clicked home page and I surfed the site frequently. Lemons only. When I’d seen the promos for Stripperella, Ren and Stimpy and that show with sexual mouse Fraiser, I felt a burning desire to watch Stripperella.

In retrospect, I only regret risking getting in trouble for Barb Wire the television show. Only a little.

Despite my parents being pretty lax about me watching violent shows, there was no way my parents were going to let me watch a show about a superhero stripper—and I was old enough to know I didn’t want to convince them to let me watch it. And to be fair, the promos did not help.

Even though Stipperella was quickly canceled, only lasting 13-episodes (I blame the costume “upgrade”), the sneaking I honed in on then allowed me to stay up late to watch shows that were actually good: InuYasha, Full Metal Alchemist, Cowboy Bebop and Samurai Champloo. These shows my parents didn’t object to because I was too young— it was just past my bedtime. But was that going to stop me from basking in the glory of Lord Sesshoumaru? Hell no.

Sneaking out to watch something your parents don’t want you to see makes the viewing experience that much sweeter. Not only are you pulling one over on mom and dad, but you get to actually know what your cooler friends are talking about without pretending you don’t have a 10 pm bedtime.

What where your favorite shows to sneak to watch as a youth?