Agents of SHIELD Recap: “The Things We Bury” 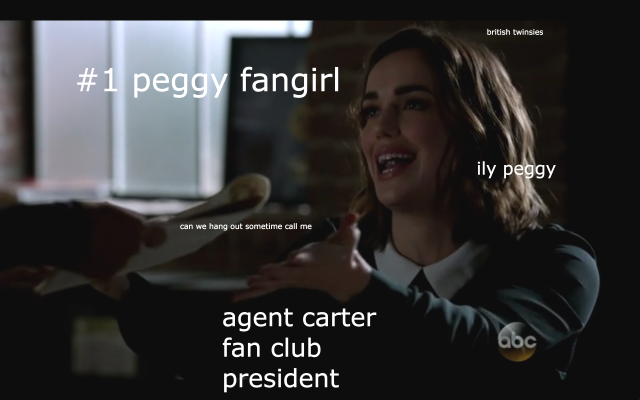 Whoa, a whole lot went down in this week’s Agents of SHIELD. Let’s get dissecting! (Ooh… too soon.)

While “The Things We Bury” may have lacked some of the pizazz of earlier episodes from this season, we definitely got some serious movement on the plot, so I’m willing to forgive some of the clunkier exposition and visual dullness.

Okay, let’s just get it right out of the way: Peggy’s back! 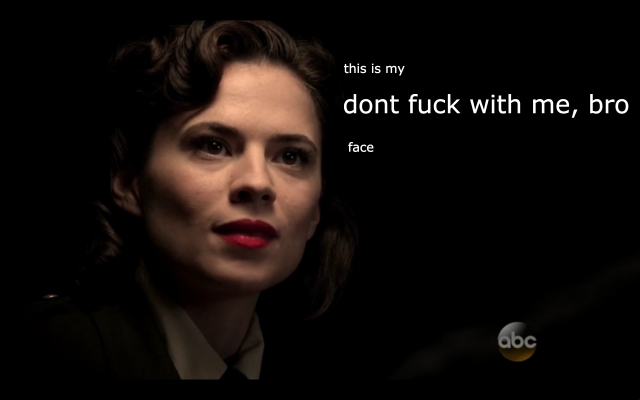 Bringing her signature red lip to the interrogation table, Peggy is having none of creepy past-times Whitehall’s crap. And if they had just listened to Peggy and kept him locked up until he died, none of this would be an issue. But alas, cutbacks, and he’s free. 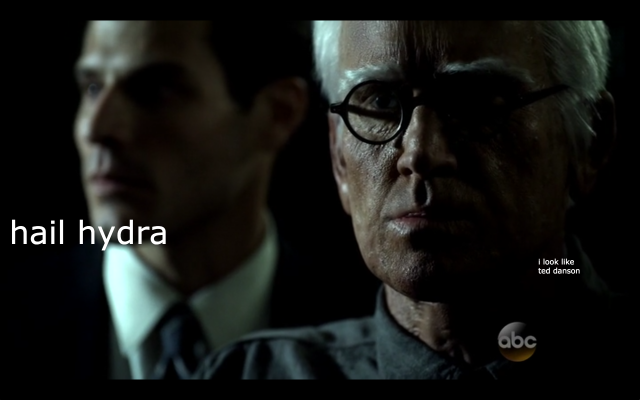 We actually get double the awesome lady-power in this episode with the introduction (and swift execution) of Dichen Lachman. In an excellent twist, it turns out Dichen is actually Skye’s mother – and was clearly already blessed with Inhuman DNA, which is why she never aged, thus explaining Skye‘s genetically-inherited Inhuman DNA. And there is some credence to all this Inhumans business, by the way; (future episode spoiler) it is official that

Tragically, this anti-aging property is also what attracts Whitehall to SkyeMommy, and he does his creepy Nazi thing to her and somehow uses her bits to de-ageify himself. He could totally sell that recipe for a fortune, I don’t know what he’s doing sticking with Hydra, really. 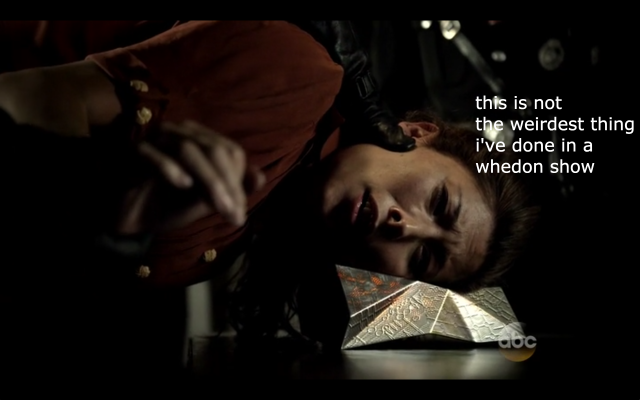 Whitehall’s de-ageing makes me wonder if we’re going to see the same process used on Peggy at some point? I want to believe her show is going to be entirely set in the 1940s, but wouldn’t it be interesting for present-day Peggy to suddenly be in her prime again? I could be into that. And Cap would definitely be into that if you know what I mean (sex).

Of course, we also learn that SpyDaddy is actually double-crossing Whitehall, getting close to him in order to exact his revenge. The final scene between Whitehall, SpyDaddy, and Ward is incredibly delicious because the motives of exactly none of the characters are entirely clear; they’re all playing each other, and it’s brilliant. 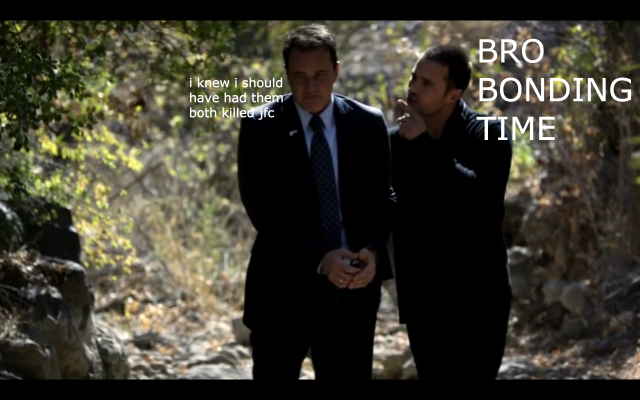 Speaking of Ward, he took his brother Christian for a little brotherly stroll, and the two of them tried to out-lie each other into the ground (well, a well, but who’s keeping track, really). Though the scene plays out like Christian is innocent, something we’re inclined to believe given that Ward is kind of a bad guy these days, the writers dropped an interesting and subtle tell into the conversation that I appreciated so much I had to shout it out here. In his car, we learn that Christian is cheating on his wife; but, in a throw-away comment to Ward, Christian mentions that he was coming to his family home to see “Anna,” who I’m forced to assume is his wife. In just a split-second moment, we see how easy lying comes to Christian.

Oh, also, Ward kills him and his parents and then burns their house down, but it’s okay because they were all abusive sociopaths! I guess! 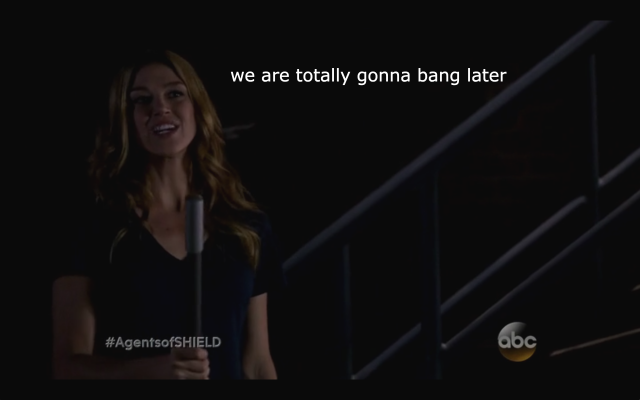 Hunter and Bobbi finally broke all that sexual tension with some sexin’, which was nice; the addition of more characters (and the side benefit of less Skye screen time) has really improved the season overall.

And to everyone who got mad at me last week for suggesting that Attilan was going to be on Earth and not on the Moon – it’s totally on Earth yessss. That being said, it might be in the middle of the Atlantic Ocean, and not in the Hudson. But I still really hope it winds up in the Hudson.

What did you think of this week’s episode? Let’s talk it out in the comments!