The Cat Who Dressed As Benedict Cumberbatch’s Sherlock For Halloween 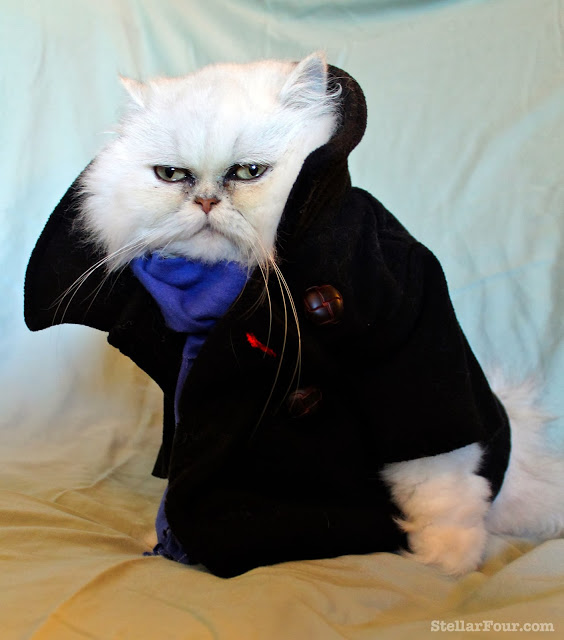 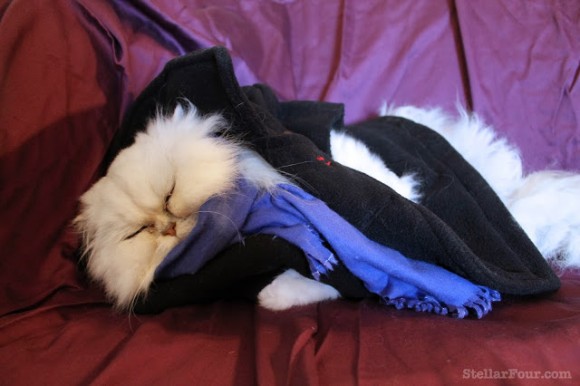 Check out a few more shots at StellarFour.com.