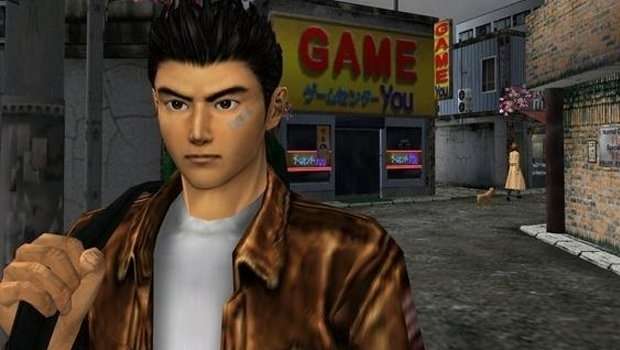 The Dreamcast is too often remembered as the hardware flop that turned Sega into a strictly software company (for home purposes, anyway) and not often enough as a decent system with some memorable games. One of its biggest stars was Shenmue, and while sequels to continue the story of that sprawling experience have faced their own share of troubles, fans have also been wondering if the original would ever get the HD remake treatment.

It seems it will, along with Shenmue 2, according to Sega community manager Dan Sheridan. In a YouTube video, Sheridan fielded a fan question about the release of HD remasters with Shenmue 3 on the way in December 2017. He responded (emphasis ours),

Of course we would love to release these tomorrow. Sadly, it’s not as simple as porting the games to the current platforms, as we would need to ensure that any HD remaster lived up to the quality of the original titles, and with games as immersive as Shenmue 1 and 2, there are further complications from licensed products that were included in the original games. That said, we’d love to do it and are currently investigating how to make it a reality.

The original looked pretty darn good for its time, and the idea of re-playing it and its sequel with a fresh coat of graphical paint is certainly enticing. My competitive forklift driving spirits are rising just thinking about it. Not only were they nice to look at, but they were an early example of quick time events (love them or hate them) and immersive, non-linear gameplay. Even if they can’t get to store shelves in time for Shenmue 3 and provide new players with a bit of backstory, these classics definitely deserve to be revisited in updated form. Make it happen, Sega!