She-Ra's Fifth Season Will Be Its Last | The Mary Sue 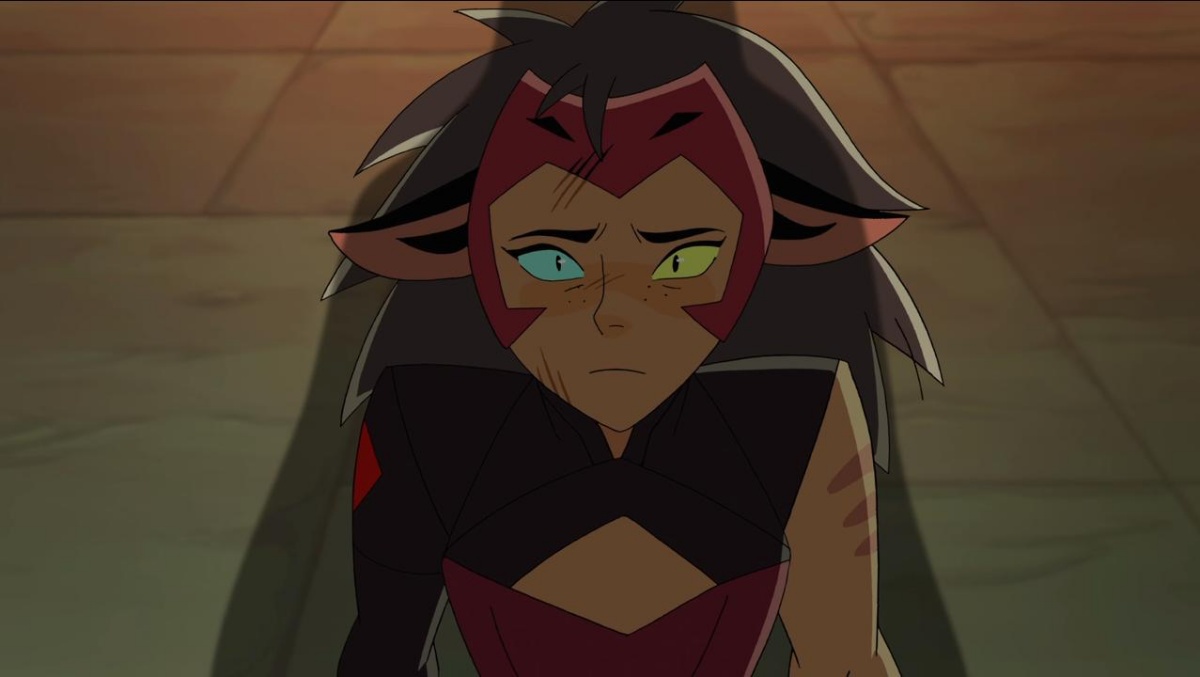 All good things must come to an end and one of those things, sadly, will be She-Ra and the Princesses of Power. In an exclusive from Entertainment Weekly, showrunner Noelle Stevenson shared that the fifth season of the show will be its last.

Thankfully, Stevenson told EW that she and her team knew their total episode order right from the beginning, so things will go as planned and we will have the ending she always intended. This foreknowledge allowed them to play out long storylines and build upon existing tensions over the run of the show. It’s also why we have managed to get so much amazing story in such a short period of time.

May 15. The final season. Get ready. pic.twitter.com/SESmrMPDny

She-Ra has touched my heart very deeply. The show, along with Gravity Falls, Steven Universe, and Star vs The Forces of Evil, worked to fill the hole left behind by Avatar: The Last Airbender that The Legend of Korra didn’t really touch until the end.

Noelle Stevenson’s genius and the quality of her crew have made a production that I find endlessly joyful to rewatch. I’ve grown so attached to so many characters and relationships, but I have also felt like the series kept getting better so whatever the ending will be, my expectations are high in a good way.

In addition to revealing the endgame date, the EW piece also had an interview with Stevenson. You can read it in full there, but one section that stood out to me was this:

“All the pretenses and personas that they cultivated for themselves that were false in some ways, that’s all been stripped away. Our characters are gonna have to actually look at themselves, ask hard questions of themselves, and figure it out from there.”

This is why I love this show—it loves its characters, but the flaws are built into them. They are products of their upbringing and all the complicated stuff that comes with it. Children born into war and destruction normalize those things, so as we come to an end, we see the children of chaos having to figure out how to take their world back without destroying themselves. But that means the lines between hero and villain are going to be very blurry.

If you haven’t watched She-Ra before, I’d highly recommend it because not only is it great, but at the core of the series there is so much optimism and goodness, which I think we all need a lot of at the moment.

Oh, and the one thing I need from this final season: Catra finally growing all the way up.

everyone say it with me:
CATRA REDEMPTION ARC