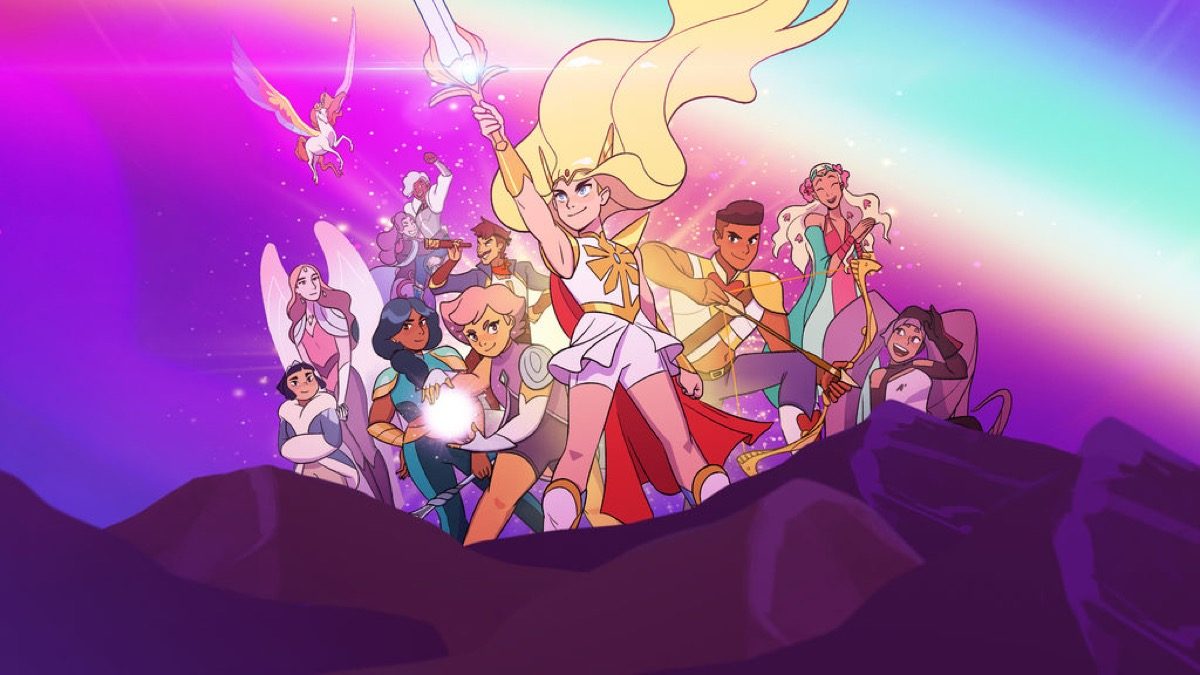 The trope of the misunderstanding has been overused to the point of becoming a cliche, usually in sitcoms. You know the drill:  Two or more characters find themselves in a situation that could be entirely resolved by simply talking to each other. Season 4 of Netflix’s She-Ra and the Princesses of Power proves that there is life left in the old trope by addressing one key point: why its characters don’t talk to each other.

It’s easy to see why this plot device has worn out its welcome so thoroughly. Surely, having your characters simply communicate should be step one? This is even more true when the characters have a deep bond that the viewer has seen develop over the course of the show/movie/etc., and acknowledging that and exploring it more deeply is how She-Ra’s writers have succeeded.

This latest season begins in the wake of Queen Angella’s death. Glimmer is struggling to cope with both the loss of her mother and the weight of her role as the new queen. Adora and Bow are doing their best to be there for her, but as the first episode shows, they don’t really know how to do that. It doesn’t help that Double Trouble eventually arrives on the scene to exploit any crack they can find in the heroes’ relationship.

Meanwhile, Catra isn’t doing so hot, either. The choices she makes in season 3 begin to catch up with her here, and despite the efforts Scorpia makes to save their friendship, the former only pushes the latter away.

Between them, Adora, Bow, Catra, and Glimmer all have different reasons for not being willing or able to communicate better with those close to them.

Adora blames herself for what happened to Queen Angella. The former queen sacrificed herself to save the world, and charged Adora with protecting Glimmer as she did so. Throughout the show, Adora has had the importance of her role as She-Ra drummed into her, and Angella’s last words only reinforced that importance in Adora’s mind.

Even though she is surrounded by an alliance of magical princesses who she knows kick butt, Adora feels that saving the day is her responsibility. She has to take it on herself to do what she feels is right, and to do anything else would be failing in that responsibility.

Before, when one of her friends acted against the orders of the Queen, she would have supported them. Now that it’s her orders they’re going against, she feels undermined by the people she is relying on most to help her. It’s because of this resentment that she finds herself turning to Shadow Weaver of all people for advice, rather than listening to her best friends. Much like Adora, she becomes consumed by the weight of her role, to the extent that she can’t see past it.

Bow, on the other hand, can see the problems developing in his friendship with Glimmer but is too afraid to confront her about it. When Glimmer pushes Adora and Bow away, he sees what it could mean for their group dynamic going forward, and rather than risk anything, he chooses to simply give up and carry out the plan Adora and he came up with behind Glimmer’s back.

In fairness to the character, he realizes the importance of putting work into a friendship, but by then, it’s already too late to undo what the Friendship Squad has set in motion by allowing the rift between them to get so deep. He is unable to “just talk” to Glimmer because he almost loses faith in the idea of communication between them. 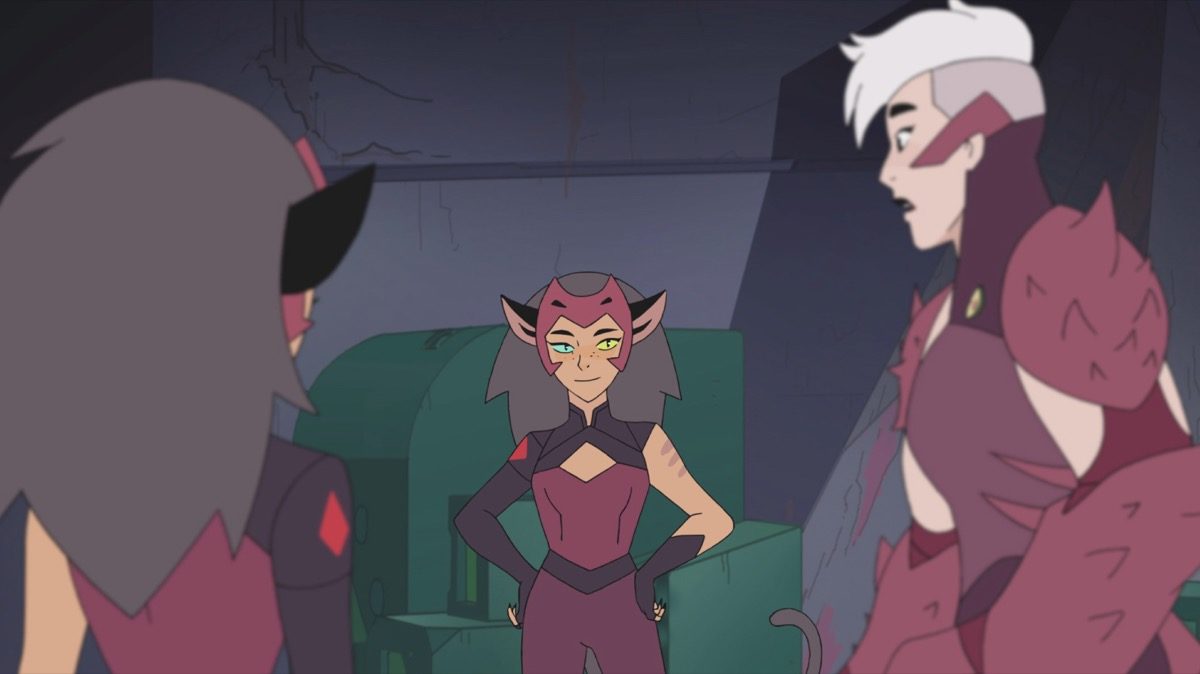 Finally there is Catra. In this season we get hints that Catra is aware that what she did to Entrapta was wrong, and feels guilty for her actions. She is plagued by nightmares about what happened, she chooses not to return the hard drive (she doesn’t know is fake) to Hordak, and when Scorpia leaves, her guilt begins to consume her.

This would be the ideal time for Catra to look inwards, approach her friends, and work on undoing her mistakes. Unfortunately for Catra, she is still convinced that she can outrun her bad decisions. She is fixated on the idea of winning the war against the Princess Alliance at all costs, because she thinks that winning the war will vindicate her for everything that she’s done. She will be a winner, and in her mind winners don’t need to face up to systematically betraying or pushing away everyone who has ever trusted or cared about them.

Because of this toxic mentality, she doubles down on the very behavior that she might have been able to come back from had she opened up to the only real friend she had left at that point and talked to her about what was going on. Doing so wouldn’t have undone her previous actions, but it might have saved her going down the ruinous path she takes in season 4.

Whether it be a desire to live up to an impossibly demanding role, shame for what they’ve done in their past, or fear of what conflict could mean for their future, each of the characters discussed in this article has a reason why they can’t or won’t simply fix their problems by talking about them. They aren’t always good reasons, but they aren’t the kind that can be simply dismissed. By showing us the cause of the breakdown of these interpersonal relationships, the creators of She-Ra and the Princesses of Power have taken what might have been a plot hole and made it another layer of show’s exploration of its cast.

Why don’t they talk to each other? Sometimes, it’s just not that easy.

contributorNetflixShe-Ra and the Princesses of Power