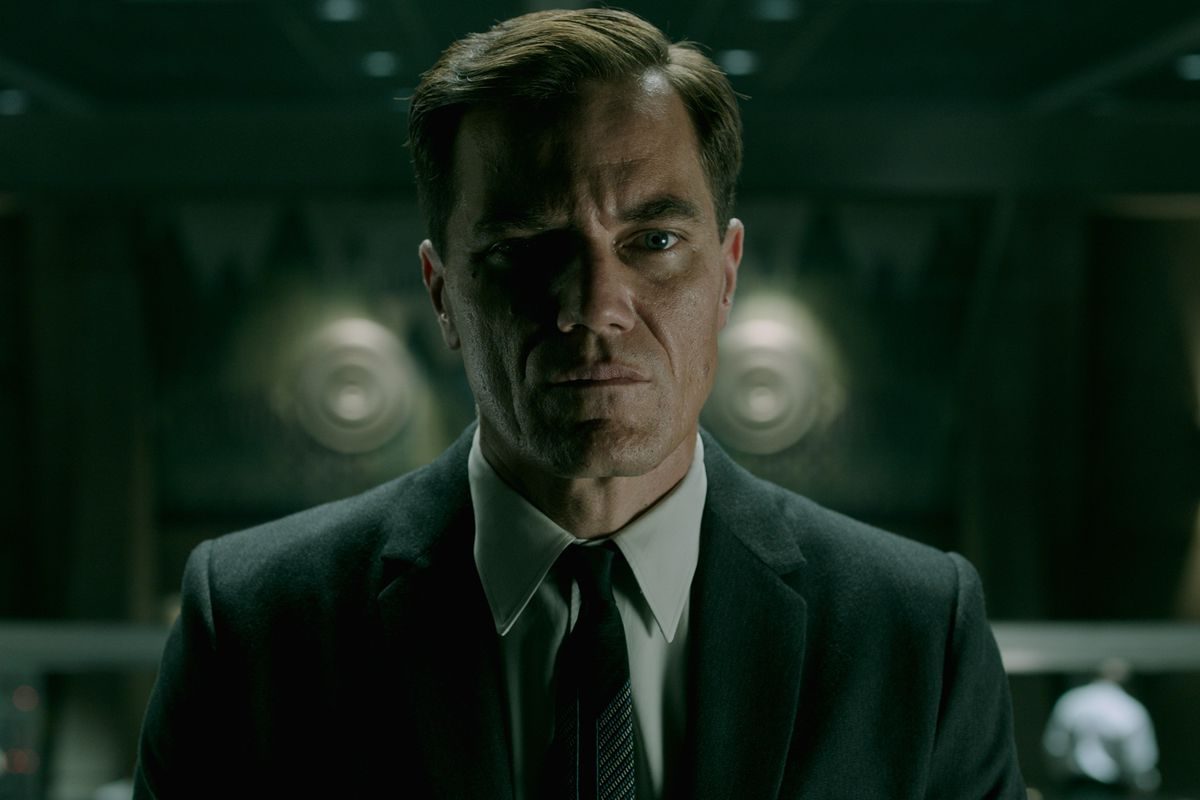 It is a truth universally acknowledged that Michael Shannon plays an amazing, incredible villain. But would he play the greatest villain of our time, Donald Trump in a film? In the September/October edition of Playboy, (which, so far will only be out in print and not online) the Shape of Water actor bluntly said no, absolutely not, no way, and “I’m not going to remotely contemplate the notion that Trump is capable of deep reflection.”

One Twitter user uploaded a segment of Shannon’s interview with Eric Spitznagel, which has since went viral:

Just when you think you can’t love Michael Shannon any more than you already do: pic.twitter.com/3SeiLCY38Z

The segment from Shannon’s Playboy interview reads in full:

PLAYBOY: There’s no part of you that would want to play Donald Trump?

PLAYBOY: Just to get inside his head? You talked about being fascinated with bad men who are suffering.

SHANNON: How do you mean? How is he suffering?

SHANNON: He’s having a blast! Are you fucking kidding me? That guy is having so much fun.

PLAYBOY: And there’s no self-doubt or fear?

SHANNON: He’s having the time of his fucking life. He doesn’t even have to work. All the hard work that most people have to do to get to be president of the Untied States, he just skipped all that. The fucking guy doesn’t even know what’s in the Constitution. He doesn’t have any grasp of history or politics or law or anything. He’s just blindfolded, throwing darts at the side of a bus.

PLAYBOY: What do you think is going through his head at four A.M. as he’s lying in bed and staring at the ceiling?

SHANNON: He’s probably thinking, I want some fucking pussy. I don’t know. I’m not going to remotely contemplate the notion that Trump is capable of deep reflection.

PLAYBOY: In any form?

SHANNON: In any form! It doesn’t happen. Fuck that guy. When he’s alone with his thoughts, he’s not capable of anything more complex than “I want some pussy and a cheeseburger. Maybe my wife will blow me if I tell her she’s pretty.”

Some have responded to the journalist’s line of questioning with some hostility, but Spitznagel has said on Twitter that his tone is “part of a larger conversation about empathizing with villains” and “Trump is one of the many vile humans we discussed. Shannon has an amazing capacity to see the humanity in the worst human beings.”

Anyway, we have very little interest in a sympathetic, dramatic biopic of Donald Trump and it’s nice to see Shannon doesn’t either.