'Shameless' Will End After Its Next Season | The Mary Sue

Shameless Will End After Its Next Season. The End of an Era. 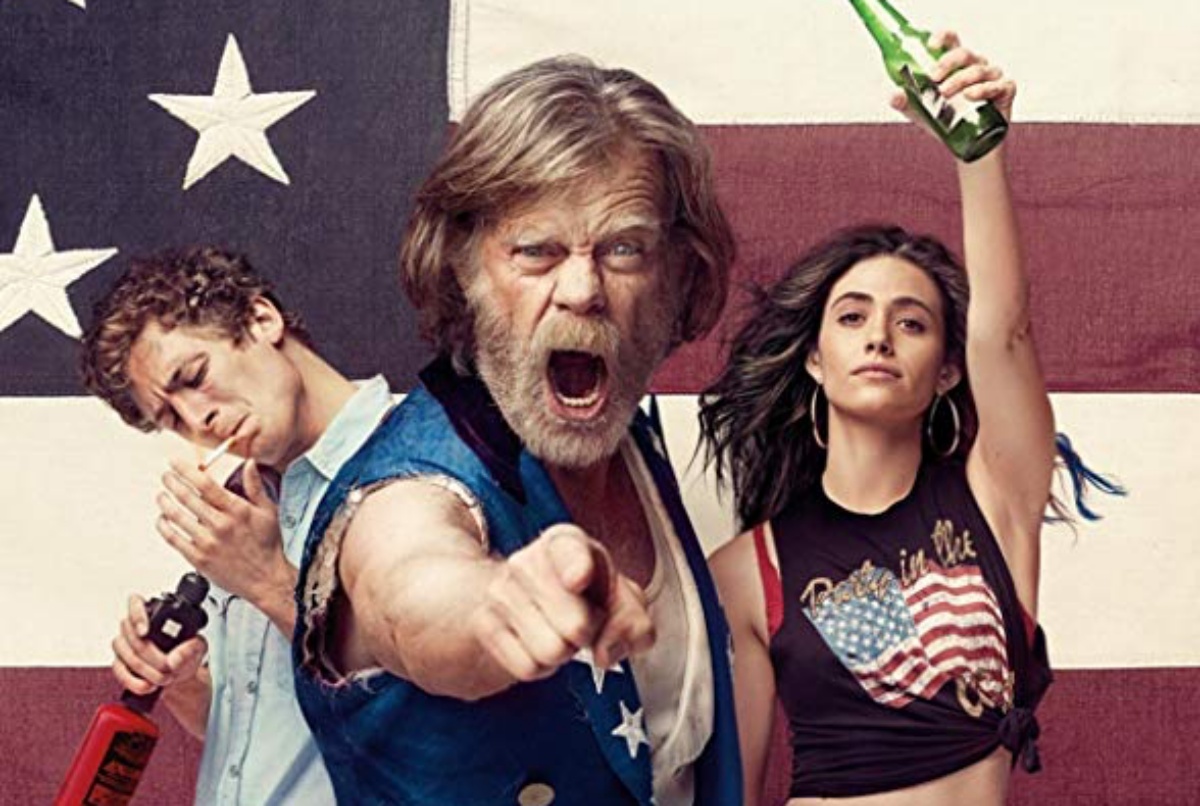 Shameless has become the longest-running Showtime show of all time, but its upcoming 11th season will be the final installment in the Gallagher story. The announcement was made, according to Variety, by Gary Levine, Showtime’s president of entertainment, at the network’s Television Critics Association press tour day.

“The characters of Shameless have brought Showtime viewers more laughs and tears and pure enjoyment than any program in our history,” Levine stated. “While we are sad to bid the Gallaghers farewell, we couldn’t be more confident in the ability of showrunner John Wells, his writing team and this great cast to bring our series to its appropriately Shameless conclusion.”

I think, for a lot of fans, the show has dragged on for several seasons too long, but despite that, I have always enjoyed the story of the Gallagher family because it is one of the few shows on television that actually deals with poor people. Poverty, in media, isn’t always visible, because dealing with the cyclical realities of poverty does not make for fun watching over a series. That’s why Shameless has been a drama and a comedy, playing with how growing up in a limited pool of opportunities makes you creative when it comes to hustling—for good or ill.

Despite never getting the Emmy wins it really deserved, the cast and team at Showtime backed the show and allowed it to take up space the way very few shows of its kind get to.

John Wells, an executive producer, gave his thanks to the network. “I’m unbelievably thankful for all of the years of support from Gary Levine and everyone at Showtime that’s allowed us to make Shameless,” he said. “It’s been a fantastic experience and all of us in the cast and crew have had a wonderful time following the lives of the Gallagher family and friends. It’s been a pleasure!”

If I had any hopes for the last chapter of the series, it would be to somehow bring back my beloved Emmy Rossum, who left at the end of season nine. Fiona is so important to the heart of the show that it seems so surreal that they wouldn’t bring her, Emma Greenwell (Mandy Milkovich), and Joan Cusack (Sheila Jackson) back, plus so many other great characters that have impacted the series.

There is so much fun to have until the end, but I am particularly thankful for those first five seasons of Shameless. They were certainly not perfect, but they were ones that hit close to home because of how much I love the characters and the immense empathy I felt of wanting them to thrive despite all the built-in reasons why they were set up for failure.

Goodbye, Gallaghers. Make your ending count. Also, give Debbie a good ending, please and thank you.