Shailene Woodley 'Not Interested' in 'Divergent' Show | The Mary Sue

That would be a no. 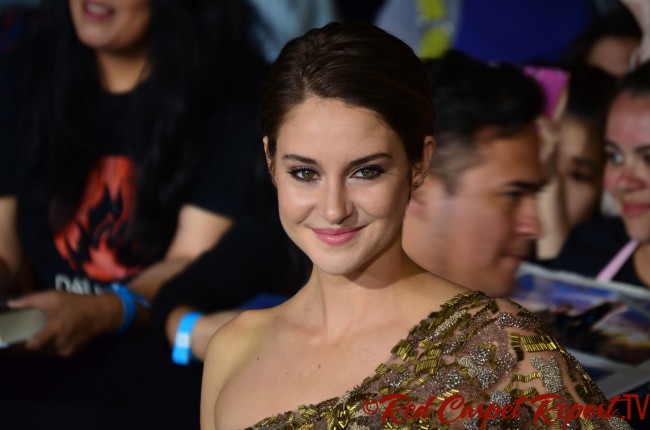 Remember when rumors sprung up that Ascendant, the final film in the Divergent series, might be turned into a made-for-TV production instead? And Lionsgate wanted you all to know that a change like that is a positive thing? Well, we still don’t know what’s happening with that but star Shailene Woodley is not on board for a TV show.

“Last I heard they were trying to make it into a television show. I didn’t sign up to be in a television show,” she told Screen Rant. “Out of respect to the studio and everyone involved, they may have changed their mind and may be doing something different, but I’m not necessarily interested in doing a television show.”

After a successful run on The Secret Life of the American Teenager, she found success in movies like The Fault in Our Stars so it’s understandable that she wouldn’t want switch mediums after such a smooth transition. Nothing is yet set in stone but it’s clear that if they do go the television route, they’ll likely have to recast Tris.

(via MovieFone, image via Red Carpet Report on Mingle Media on Flicker)