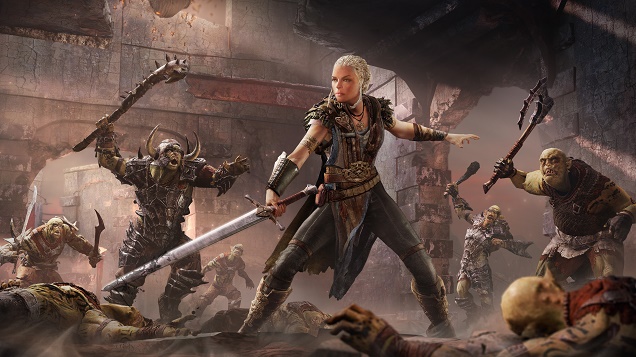 Shadow of Mordor has gotten some excellent reviews, but I’ll be honest with you—my “must buy immediately” excitement for the game was dampened upon discovering that you could only play as Talion, Scruffy White Male Protagonist. But now, with a free update from Warner Bros., everything has changed.

If you download the free Power of Defiance DLC (available for Xbox One, PS4, and PC), you’re suddenly able to play through the game as super-kick-ass lady warrior Lithariel, the Warrior Commander of the Tribesmen of Nurn. Warrior Commander. Yes.

Kotaku points out that it’s likely the cut scenes will still show Talion (boo), and the change doesn’t grant you any new skills or abilities, but hey—at least the parts where you’re actually controlling the character put you in control of an awesome lady. Interestingly, we believe this also means that, while in stealth mode as Lithariel, you will likely still be able to kiss your wife. Canon queer lady warrior commander protagonist! 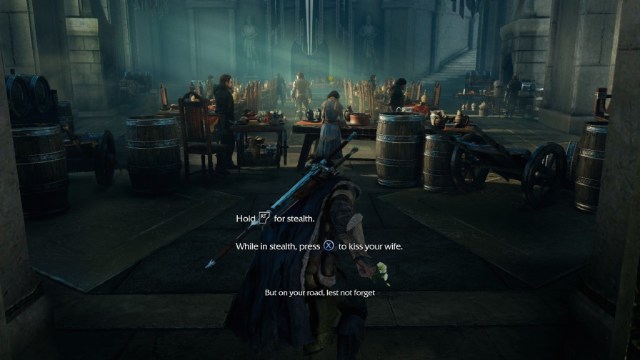 Update: Okay, this is kind of a bummer – but I totally still want to play the rest of the game as Lithariel!

@vqnerdballs I just checked this, actually – the skin doesn't take effect until after the tutorial so no wifey kissin' for Lithariel.

(via Kotaku, image via Steam Community)